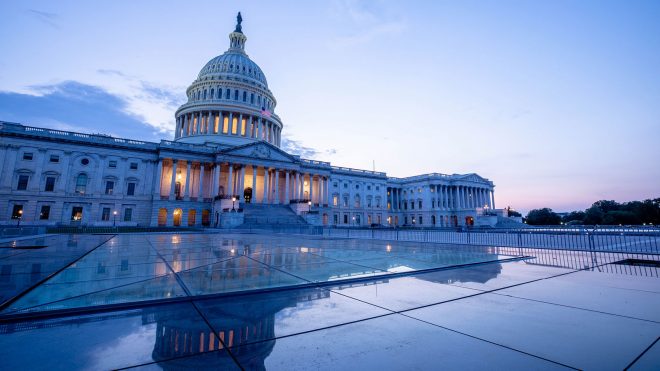 Did Congress intend to provide small businesses a double tax benefit when it passed the Paycheck Protection Program, or was the CARES Act’s lack of clear, specific language on the topic of business expense deductibility just an oversight?

On April 30, 2020 the Internal Revenue Service issued its own clarification regarding the availability of deductions for otherwise deductible expenses incurred in a taxpayer’s trade or business when the taxpayer has portions of a covered loan forgiven pursuant to the Paycheck Protection Program (PPP) of the Coronavirus Aid, Relief, and Economic Securities Act (CARES Act).

Under the PPP, approved borrowers can use the loan proceeds to cover payroll costs, certain employee benefits relating to healthcare, interest on mortgage obligations, rent, utilities, and interest on any other existing debt obligations. The recipient of a PPP loan is eligible to have portions of the PPP loan forgiven, subject to certain requirements. Typically when debt is cancelled or forgiven, it is treated as cancellation of debt income and therefore taxable as gross income to the taxpayer. The CARES Act specifically addressed this issue by stating that any amount of the covered loan proceeds that are forgiven shall be excluded from gross income. However, the CARES Act did not address the deductibility of eligible expenses paid from PPP loan proceeds that are subsequently forgiven (e.g., payroll costs). The uncertainty arose regarding whether Congress intended to allow for a double tax benefit by excluding from income the amounts forgiven and allowing a deduction for that same amount.

The IRS clarified this uncertainty in Notice 2020-32, which provides that no deduction is allowed under the Internal Revenue Code for an expense that is otherwise deductible if the payment of the expense results in forgiveness of a covered loan pursuant to the PPP. This means that taxpayers cannot deduct certain expenses, such as salaries, paid from loan proceeds for the amounts that are ultimately forgiven under the PPP. Alternatively, loan proceeds used to pay qualifying expenses that are not eligible for loan forgiveness, and therefore are ultimately paid back, should still be deductible.

The IRS explained that to the extent the CARES Act operates to exclude from gross income the amount of a covered loan forgiven under the CARES Act, this results in a “class of exempt income” under §1.265-1(b)(1) of the Regulations. Accordingly, section 265(a)(1) of the Code disallows any otherwise allowable deduction for the amount of any payment of an eligible expense to the extent such amounts are forgiven under the PPP. Therefore, Notice 2020-32 concludes this treatment prevents a double tax benefit.

Is this the final word on PPP loan expense deductibility?

The PPP and loan forgiveness remains a significant benefit to businesses and taxpayers under the CARES Act, but the position of the IRS regarding the non-deductibility of amounts that qualify for forgiveness reduces some of the potential benefit. However, the IRS’s position could still be challenged in the courts or overruled by Congress in subsequent legislation. Some initial responses from congressional leaders since Notice 2020-32 was published indicate the IRS’s position is contrary to legislative intent and that statutory remedial action may be forthcoming. Therefore, Notice 2020-32 is unlikely to be the final development on this issue. 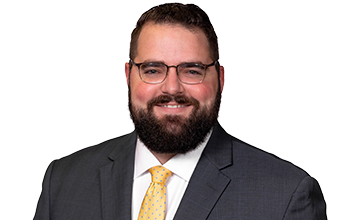 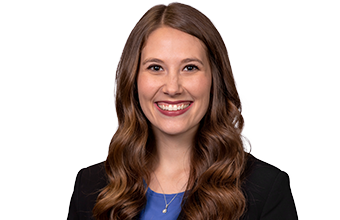