Is age really just a number? 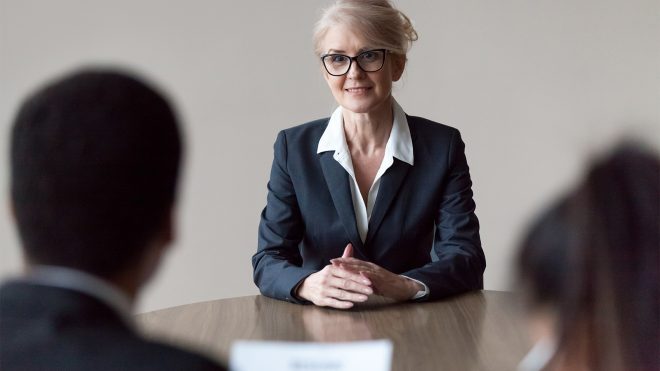 In an article in The Oklahoman titled “Is age really just a number?,” business writer Paula Burkes interviewed leaders in the field of human resources and employment law about a widely held perception that age discrimination is alive and well in today’s workplace. Those sentiments were backed up by a January 2020 survey conducted by Express Employment Professionals of more than 700 business leaders, decision-makers and job seekers in which a vast majority of the respondents said they believed age has played a factor in deciding whether someone, including themselves, was hired or not.

While some companies fail to hire someone who is perceived to be “too young” for a certain position, the type of age discrimination that is prohibited by federal law applies to applicants and workers 40 years and older.

“If discrimination is proved, employees can be awarded lost wages associated with the position, which can be a sizeable sum,” said McAfee & Taft labor and employment attorney Nathan Whatley. “But employees have a duty to mitigate damages and show that they’ve made a good-faith effort to find another job.”