Judge: Interview questions about relocating from Puerto Rico do not amount to bias 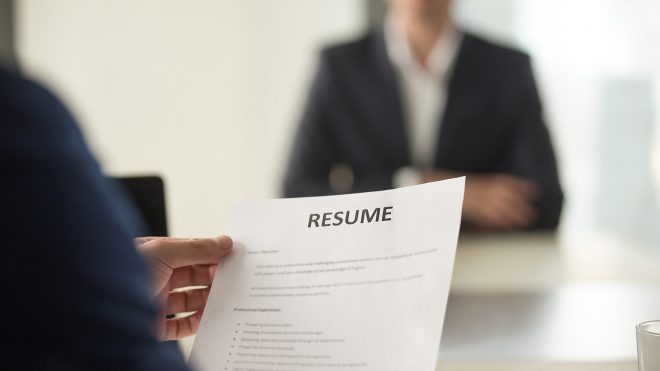 On May 13, 2019, a federal judge in Muskogee, Oklahoma, ruled against a plaintiff who alleged that that the U.S. Department of Veterans Affairs denied her a job as a physician because she was a woman and was from Puerto Rico.  The judge ruled that questions asked by the VA interviewer about why she wanted to relocate to Oklahoma were hardly a smokescreen for bias.

Widalys Santiago claimed that the VA Medical Center in Muskogee, Oklahoma, violated Title VII of the Civil Rights Act when it denied her two positions as a primary care physician. According to Santiago, after interviewing in 2013 and waiting months for a response, Santiago said she was incorrectly told the position was canceled when it was actually extended, and that the VA “willfully obstructed my competition for employment.” Santiago sought $300,000 in damages for emotional distress and back pay for wages she would have received, if she had been hired.

In finding in favor of the hospital, the court found that Santiago failed to show that the VA Medical Center in Muskogee considered her gender and national origin when denying her a primary care physician position. According to the court, a question from the interviewer about Santiago  relocating to Oklahoma, as well as the interviewer’s comment  that Puerto Rico would offer  Santiago  better  job prospects given  her Puerto Rico medical  license, did not  amount to bias. The court noted that, “These are basic interview questions. Interviewers routinely ask candidates their reasons for relocating when the applied-for-position requires the employee’s physical presence.”  The court concluded, “This fact does not give rise to an inference of unlawful discrimination.”

The court also held that the VA had presented legitimate, non-discriminatory reasons for its decision not to hire Santiago.  The judge found that the plaintiff’s limited licensure, which only allowed her to work at VA hospitals in the United States, combined with her experience of only a 14-month internship and three years of part-time medical practice, simply could not compete with the successful applicant, who had more than 30 years of medical experience.

Significantly, the VA interviewer was a Vietnamese refugee with a medical degree who said he had faced discrimination and did not condone it.