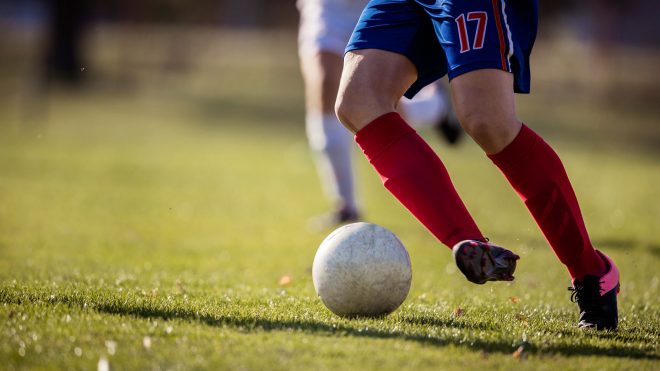 In March of 2019, members of the U.S. Women’s National Soccer Team (WNT) filed a collective and class action in federal court against the United States Soccer Federation, Inc. (USSF), asserting claims under Title VII and the Equal Pay Act. On May 1, 2020, U.S. District Court Judge Klausner in the Central District of California ruled in favor of the USSF on nearly all of its motion for summary judgment, removing the bulk of the WNT’s claims and leaving few issues for the upcoming trial.

Under the EPA, employers must provide equal pay to employees, regardless of sex, “for equal work on jobs the performance of which requires equal skill, effort, and responsibility….” 29 U.S.C. 206(d)(1). To be successful on its EPA claim, the U.S. Women’s National Soccer Team had to prove it was paid less than the U.S. Men’s National Soccer Team.   While the WNT argued that the men’s team’s collective bargaining agreement (CBA) provided for higher bonuses than the WNT’s agreement, the court found that the women, as a whole, made more money than the men in the relevant time period due to guaranteed wages they had negotiated in its CBA.

According to the court, “wages” paid to employees include all compensation received by employees – base pay, bonuses, benefits, and more. By simply looking at the difference in bonus structures between the teams’ collective bargaining agreements, the women’s team had focused on only a portion of the wages received. Because the WNT, on the whole, made more money in the relevant time period than the MNT, the court found that members of the women’s team could not prove that they were paid less than members of the men’s team. The court furthered this point by highlighting that the WNT, which could have negotiated a similar “pay-to-play” agreement as that found in the MNT’s CBA, rejected that structure in contract negotiations in order to ensure guaranteed compensation for its members. Based on these facts, the court granted summary judgment in favor of the United States Soccer Federation on the WNT’s Equal Pay Act claim regarding unequal pay, as well as its Title VII claim on the same facts.

With respect to the remaining claim – Title VII discrimination based on unequal working conditions – the court denied the United States Soccer Federation’s motion for summary judgment, finding that questions remained regarding whether the USSF violated Title VII by providing unequal working conditions between the WNT and MNT with respect to travel conditions (including charter flights and hotel accommodations) and personnel and support services (such as medical and training support). This claim will continue on to trial, which is currently set for mid-June.

While the United States Soccer Federation received a favorable ruling on its summary judgment motion, the court’s ruling provides a few important reminders for employers regarding Equal Pay Act and Title VII claims. 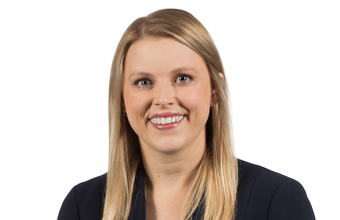