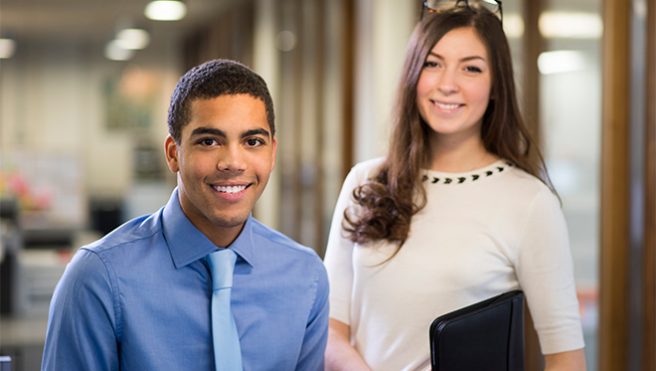 On January 5, 2018, the U.S. Department of Labor rescinded its prior guidance relating to internship programs and offered a new standard for determining whether interns should be compensated in accordance with federal wage and hour laws.

In a business Q&A with The Oklahoman, labor and employment attorney Kristin Simpsen explained that the DOL replaced the previous guidance, which required private employers to apply a strict six-factor test in order to determine whether an intern should be treated as a paid employee, with a new, more flexible, seven-point test. Under the old guidance, interns were generally considered to be paid employees if the employer received any economic benefit from the student’s services. According to Simpsen, the new “primary beneficiary” test, which was originally formulated in the courts, includes seven factors, four of which relate to the qualities and benefits typically associated with a traditional learning-based internship program.

For employers who were previously hesitant to implement an unpaid internship program under the old “economic reality” test, Simpsen suggested they reconsider that decision given the new guidance.