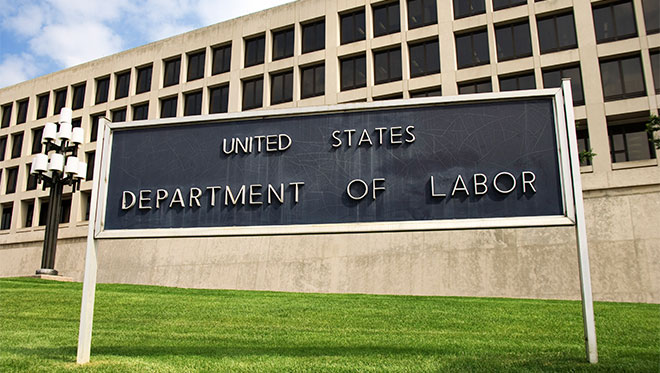 Increased attention was paid to the concept of joint employment in 2016 when the U.S. Department of Labor issued informal guidance that expanded the definition of who could be considered a joint employer. Entities that share control over how an individual’s work is done also share in the liability for such things as employment law violations, penalties and judgments, and potentially other responsibilities.

On June 7, 2017, the new Secretary of Labor announced the agency was withdrawing its previous guidance on the issue. In a Q&A with The Oklahoman, McAfee & Taft labor and employment attorney Kristin Simpsen explained the DOL’s new stance and what it means for employers.

“The rescission of the guidance shows the Trump Administration’s desire to return to a more traditional view of employment relationships – one that focuses on the direct and immediate control of employees,” said Simpsen.

While many employers view the DOL’s withdrawal as a victory, Simpsen said the agency’s new stance does not change the legal responsibilities of employers with regard to joint employment or independent contractors.