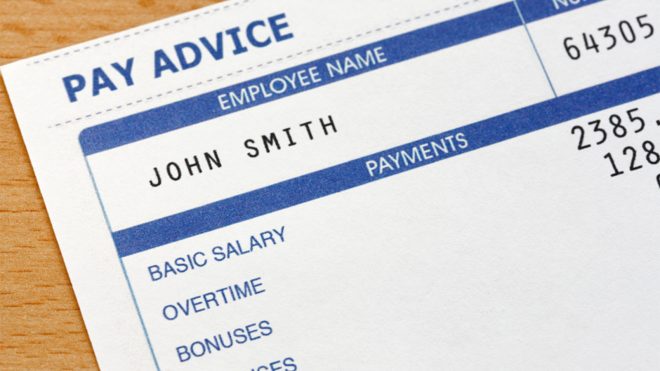 On November 22, 2016, a Texas judge blocked the implementation of new overtime rules that were set to go into effect the following month. The U.S. Department of Labor chose not to challenge that ruling at the time and, instead, said it would be developing a new set of updated regulations pertaining to minimum wage and overtime exemptions under the Fair Labor Standards Act. More than two years later, on March 7, 2019, the DOL released its proposal.

In a business Q&A with The Oklahoman, labor and employment attorney Paige Good provided an overview of the DOL’s proposed changes to the FLSA’s “white collar” and “highly compensated employee” exemptions and reviewed what actions employers should be taking now to prepare themselves for a likely change to nation’s wage and hour laws.

“There could be pushback to some elements of the proposed rule, and the administration will review and process the public’s feedback after the comment period expires, so it could be some time before we see an official rule change,” said Good. “Some sort of change is expected, though, so employers should be proactive and begin reviewing their exemption classifications now and obtain legal advice regarding possible next steps and strategies for minimizing the impact of the new rule on their operations and bottom line.”