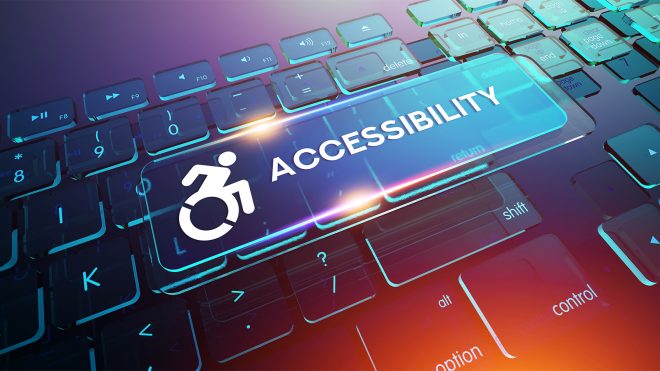 On October 7, the U.S. Supreme Court declined to review the Ninth Circuit’s decision in Robles v. Domino’s Pizza, LLC, which found that businesses may be sued under the Americans with Disabilities Act (ADA) for failure to make websites accessible to individuals with disabilities, including blind individuals who access websites using screen-reading software. The Supreme Court’s decision not to hear the case is being hailed as a major victory by various disability advocate groups.

The text of the ADA is silent on the specific issue of website accessibility. However, courts across the country have ruled that Title III of the Act requires places of “public accommodation,” a term that includes retail businesses, to make their websites accessible to the disabled. The U.S. Department of Justice has long held a similar view.

In Robles v. Domino’s Pizza, the restaurant chain was sued by a blind individual who alleged he was unable to order a pizza because the chain’s website was not compatible with his screen-reading software. The trial court granted the restaurant’s motion to dismiss the lawsuit. On appeal, however, the Ninth Circuit Court of Appeals became the first circuit court to specifically rule that disabled individuals may sue businesses who fail to make websites accessible.

Businesses across the country were hopeful that the U.S. Supreme Court would review the Ninth Circuit’s decision and end the uncertainty surrounding this issue. Domino’s and other businesses had urged the Supreme Court to hear the case, arguing that the Ninth Circuit’s ruling “stretched the definition [of public accommodation] too far by deciding that websites and mobile applications must be judged as public accommodations rather than just considered as one of many ways in which a consumer might access a retailer’s offerings.” The Supreme Court issued no comment when it declined to accept the case, but its refusal means the Ninth Circuit’s ruling stands and Domino’s now faces trial over its website.

For businesses, the decision also means that the flood of website accessibility lawsuits will continue – at least for the time being. In the event that another federal circuit court reaches a contradictory opinion, the Supreme Court may review the issue to resolve a split between the circuits.

Next steps for places of public accommodation