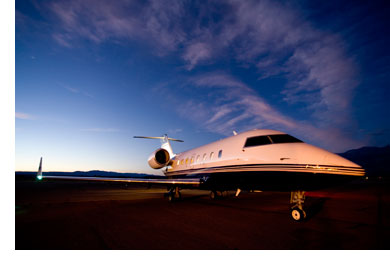 Attorneys from the McAfee & Taft Aviation Group will be participating in a public meeting hosted by the Federal Aviation Administration to discuss the U.S. registration of aircraft in the name of owner trustees. The meeting is scheduled to begin at 9am on Wednesday, June 1, 2011, at the Renaissance Oklahoma City Convention Center Hotel in downtown Oklahoma City.

FAA officials are seeking views from the public regarding the use of owner trusts to register aircraft for the benefit of beneficiaries that are neither U.S. citizens nor resident aliens. Specifically, the FAA is soliciting input on how a trust can be structured and implemented for purposes of aircraft registrations that satisfy statutory and regulatory requirements regarding ownership and U.S. citizenship.

McAfee & Taft attorneys will be participating in the discussion, which is designed to elicit feedback to the following questions:

Following the conclusion of the meeting, McAfee & Taft, in conjunction with the Oklahoma City Aircraft Community, will be hosting a reception for meeting attendees at a downtown venue.