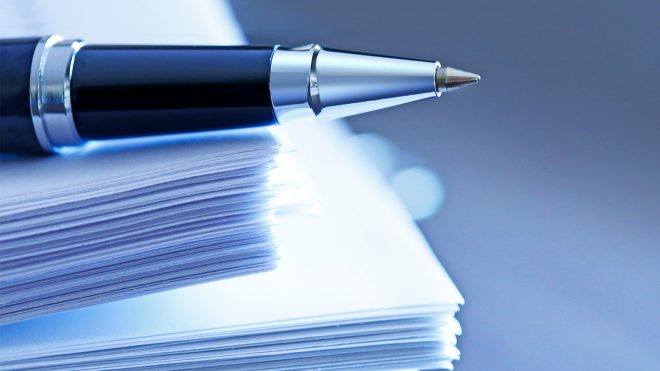 The law firm of McAfee & Taft has released a Report regarding its independent investigation into how the Catholic Archdiocese of Oklahoma City handled and responded to allegations of sexual abuse of minors by priests dating back to the 1960s.

The firm, which was retained by the Archdiocese, issued its 77-page Report Thursday.

The Report identifies 11 priests who faced substantiated allegations of sexual abuse of minors between 1960 and 2018. The Report also includes recommendations to the Archdiocese moving forward.

The Report is available at archokcreport.com.

“As detailed in the Report, some of the key findings of our investigation were the Archdiocese conducted inconsistent and inadequate investigations into past allegations of sexual abuse of minors, failed to follow its own policies and procedures in some instances, and had inadequate recordkeeping policies and systems that made it difficult to make informed decisions,” Shinn said. 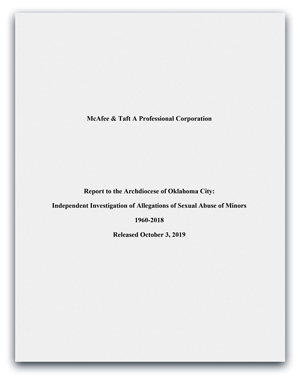 In addition to the Report, the firm prepared a list of questions and answers, which are also available at archokcreport.com/#questions.

With more than 180 attorneys and offices in Oklahoma City, Tulsa, and Springfield, McAfee & Taft is one of the nation’s top 250 law firms as ranked by National Law Journal.