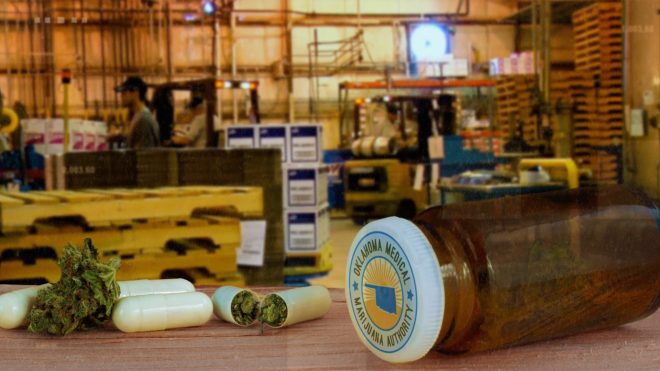 In March, Gov. Kevin Stitt signed into law the Unity Bill. It goes into effect in August and will permit employers to discipline employees in safety-sensitive positions, or refuse to hire applicants for such positions, if they test positive for marijuana even if they have a valid medical marijuana license. The bill defines safety-sensitive positions as “any job that includes tasks or duties that the employer reasonably believes could affect the safety and health of the employee performing the task or others.” This definition has confused some employers, leading one to quip: “I have a better understanding of the Illuminati than I do what is a safety-sensitive position.”

So how does an employer determine what positions are safety-sensitive? First, you should know the actual job duties of each position in your company. This sometimes can be accomplished by reviewing job descriptions, as long as they are up to date and accurate. More importantly, it should also involve talking to front-line supervisors – the people who actually know the daily tasks of each position under their supervision.

Third, you should make a decision based on the facts and by applying common sense. Some employers are trying to designate every position as safety-sensitive in an ill-advised attempt to exclude all medical marijuana users from their company. Do not fall into that trap. John the receptionist is likely not in a safety-sensitive position just because on one occasion three years ago he operated a vehicle to get his boss coffee. Do not bend the facts to support a pre-conceived conclusion. Rather, let the facts guide your decision. By doing so, you will put your company in a good position to support with evidence its decision to designate a job as safety-sensitive.