Medical Marijuana and the Patient Relationship

Less than a year after Oklahoma voters approved a ballot initiative legalizing medical marijuana in the state, Governor Stitt signed into law the Oklahoma Medical Marijuana and Patient Protection Act, also known as the “Unity Bill,” as a way to clarify and build the regulatory framework under which the state’s medical marijuana industry operations.

In her presentation “Medical Marijuana and the Patient Relationship” at the Oklahoma Society for Healthcare Quality and Risk Management Seminar, healthcare lawyer Terra Parten provides an update on the state’s medical marijuana law and its potential impact on physicians, hospitals, and patients, especially in the light of the fact that marijuana remains classified as a Schedule I drug under federal law. 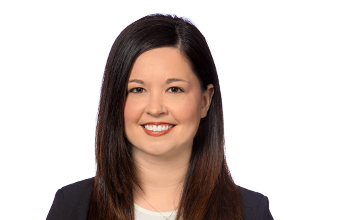