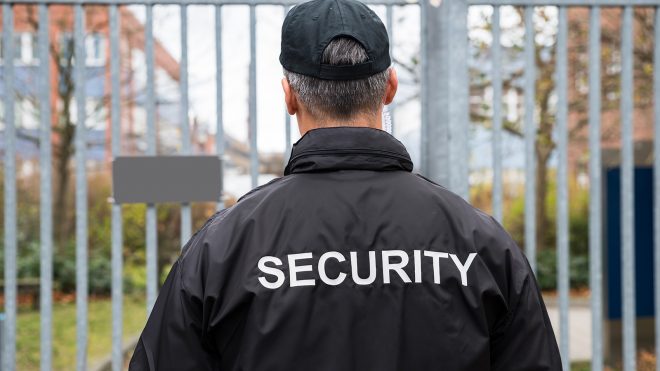 In a business Q&A with The Oklahoman, McAfee  & Taft labor and employment attorney Phil Bruce reviewed a recent ruling by the Tenth Circuit Court of Appeals that impacts Oklahoma’s medical marijuana industry.  In Kenney v. Helix TCS, the plaintiff, a former security guard for a company that provides security and other services to Colorado’s marijuana industry, sued his employer for alleged violations of the Fair Labor Standards Act.  The company argued it was not subject to compliance with federal wage and hour laws because its business activities, which violate the Controlled Substance Act (CSA), have been deemed illegal under federal law.  The court rejected the employer’s arguments.

According to Bruce, the court based its decision on several factors, including the fact that many other courts have previously ruled that an individual is not exempt from complying with certain federal laws – including federal tax laws — because of violations of other federal laws.