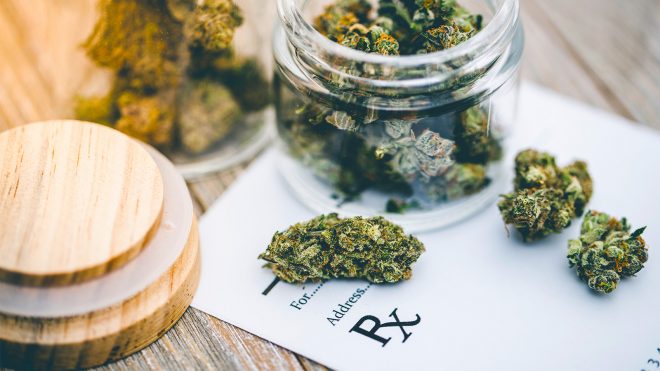 On June 26, 2018, Oklahomans go to the polls to vote on the legalization of medical marijuana. If passed, the new law is set to take effect in just 30 days. While the new law would specifically create employment protections for the majority of employees and job applicants who hold a valid medical marijuana license, many other questions remain as to what impact it will have on the workplace.

In an extensive business Q&A with The Oklahoman, labor and employment attorney Charlie Plumb discussed the key areas of concerns for Oklahoma employers, including the anti-discrimination protections offered to license holders, exceptions to this prohibition on discrimination, the conflict between state laws legalizing medical marijuana and the federal law that classifies marijuana as a Schedule I drug under the Controlled Substances Act, and how the Oklahoma Standards for Workplace Drug and Alcohol Testing Act will need to be amended if this measure passes.

He also reminded employers that possession or use of medical marijuana while at work or during the hours of employment — regardless of whether the employee has a valid license — is still strictly prohibited. And while employers cannot discipline or terminate employees based solely on a positive drug test, they do have options for protecting the safety of their workplaces.

“While SQ 788, if passed, will prohibit employers from disciplining or terminating licensed employees solely on the basis of a positive test for marijuana, employers still retain the right to take action against those who are impaired or under the influence while working,” said Plumb. “Therefore, it will be important for employers to focus on specific employee behaviors – such as conduct, performance, or other activities that put themselves or others at risk – rather than just test results. And documenting such behavior or impairment will be key in defending against any lawsuits that may be filed by employees.”