Medical marijuana rulemaking:
A chance to get it right this time 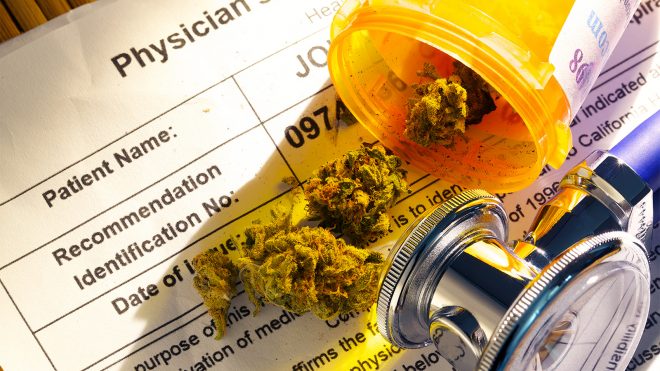 As a result of the recent opinion from the Oklahoma Attorney General (AG) that the rulemaking for medical marijuana was beyond the scope of statutory authority, the Oklahoma State Department of Health (OSDH) will once again consider regulations to implement State Question 788 (authorizing medical marijuana). Here are some highlights of the original regulations, with our thoughts about ways to improve them:

The initial rules imposed such stringent financial constraints on prospective commercial licensees in the medical marijuana industry that, as a practical matter, many commercial operations, had they even been initially established, would have failed. While this may well have been the intention of the regulators, state law will permit licensed patients to grow their own medical marijuana. As has been seen in other states, the black market flourishes when the regulatory burden strangles lawful operations. The result, completely unregulated, untested products in the hands of patients, is antithetical to the health, welfare, and safety of patients and the public.

While the OSDH must currently act quickly to comply with the time requirements imposed under SQ788, over time it will have the opportunity to supplement the regulatory framework the Board adopts now. We recommend that it compose a task force, not just of interested Oklahoma regulatory agencies as it did previously, but of industry stakeholders at all levels, including those from other states that have valuable experience to share.
.

Elizabeth Dalton’s corporate, securities and franchise lawyer with emphasis on issues relating to the healthcare industry for both taxable and tax-exempt clients. She serves as leader of McAfee & Taft’s Medical Marijuana Industry Group and previously served as leader of the firm’s Healthcare Group and on the firm’s board of directors. She can be reached at elizabeth.dalton@mcafeetaft.com.

Ron Kammerzell is an independent consultant who recently retired from the Colorado Department of Revenue after 25 years of service. Most recently, Ron served as Senior Director of Enforcement for nearly 5 years where he had management oversight responsibilities over five divisions, including Marijuana Enforcement. Ron can be reached at ron.kammerzell@gmail.com.