This is the seventh installment of our year-long weekly history series celebrating the firm’s 70th anniversary. (Please note: There is no audio in the above motion graphics.)

By all accounts from those who had the pleasure to know him, McAfee & Taft co-founder Richard G. Taft was the consummate gentleman – distinguished and dignified, courteous and respectful, modest and soft-spoken.

Had you walked the hallways of McAfee & Taft back in the earlier days of the firm when Mr. Taft was practicing, you would have recognized him immediately. 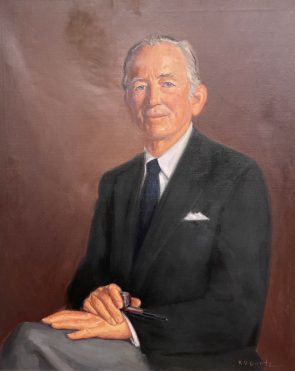 Painting of Mr. Taft that hangs in the Taft Conference Room in the Oklahoma City office

“Mr. Taft always had a coat and tie on,” said retired attorney and former managing director Mark Burget. “On occasion he would take his coat off when he was in his own office, but he never left his office without putting his coat on because for someone of his generation, it was just improper to be seen in shirtsleeves.”

And though his formal appearance and manners were impeccable, he lacked any pretension. In fact, he preferred that his colleagues call him “Dick.” That request, however, often went unheeded. In a final tribute to Mr. Taft following his death in 1999, long-time partners Frank Hill and Terry Barrett remarked that those who worked with him found it difficult to call him anything other than ‘Mr. Taft,’ given that he was such a gentle man who treated everyone with dignity and respect.

This was particularly evident in the way he treated Ken McAfee, the firm’s co-founder and his original partner.

“Throughout his career until the very end of his life, he — at least in my presence — always referred to Ken McAfee as ‘Mr. McAfee,’ even in social settings,” said attorney Louis Price. “He always had so much respect for him, and that always impressed me.”

Mr. Taft, who was born in rural northern Oklahoma but epitomized the essence of a big city lawyer, was also well known for being exceptionally kind, gracious, and welcoming. He delighted in inviting other lawyers into his office to pick his brain, in sharing stories around the table at lunch at the Beacon Club, and in introducing others in the firm to his blue chip clients and friends. He was also known to assign projects to newer, younger attorneys just so that he would have the chance to work with them and get to know them better.

Along with Mr. McAfee, he established the congenial, collaborative culture that the firm still enjoys to this day. 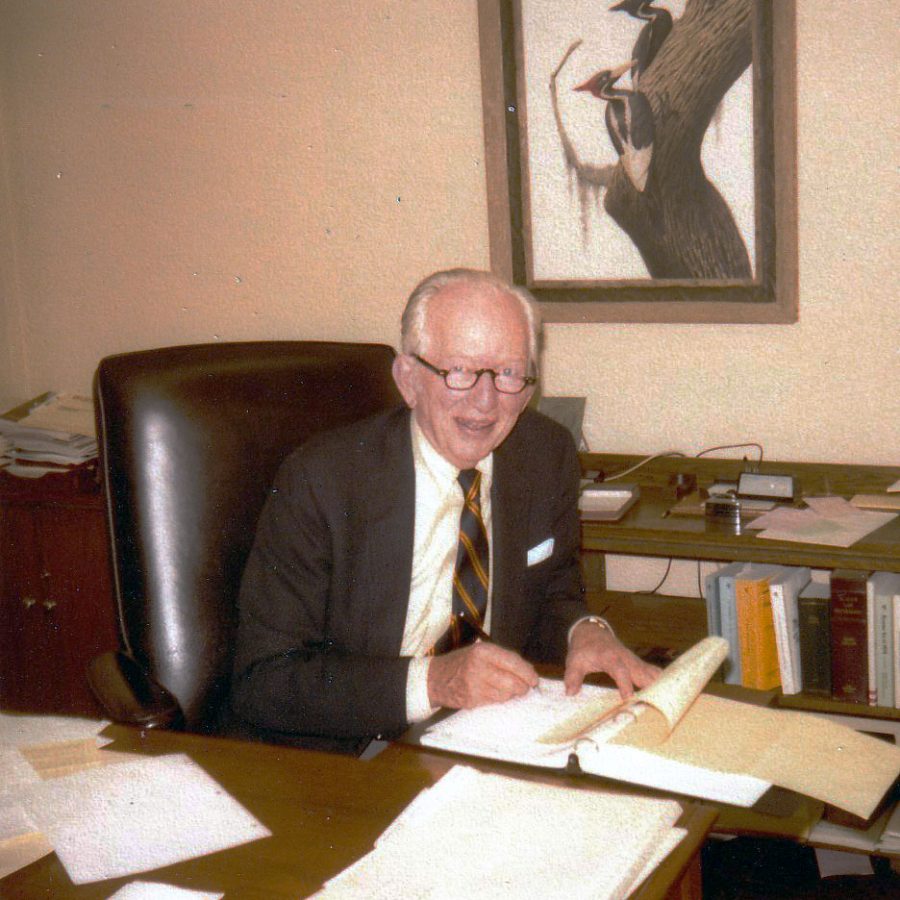 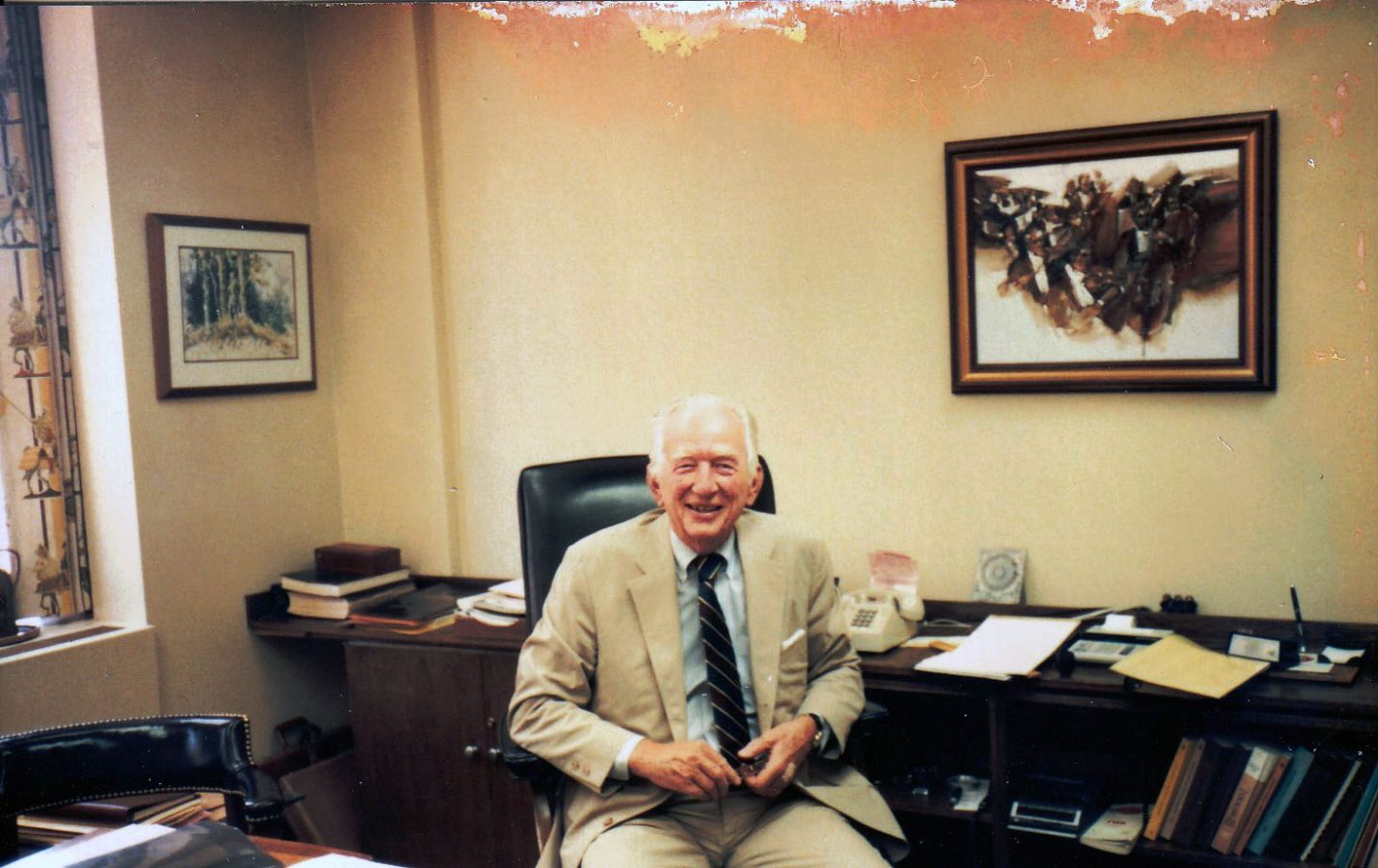 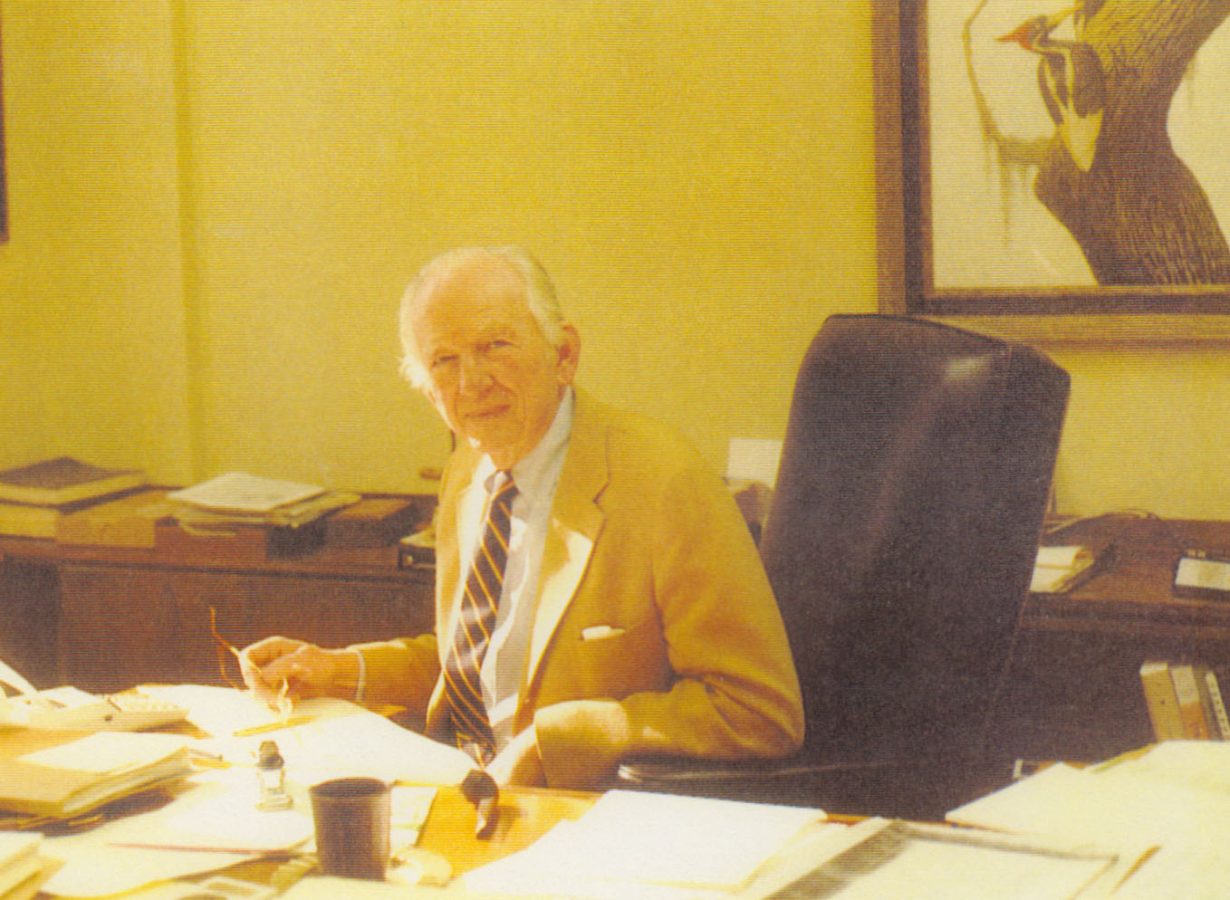 Mr. Taft in his office 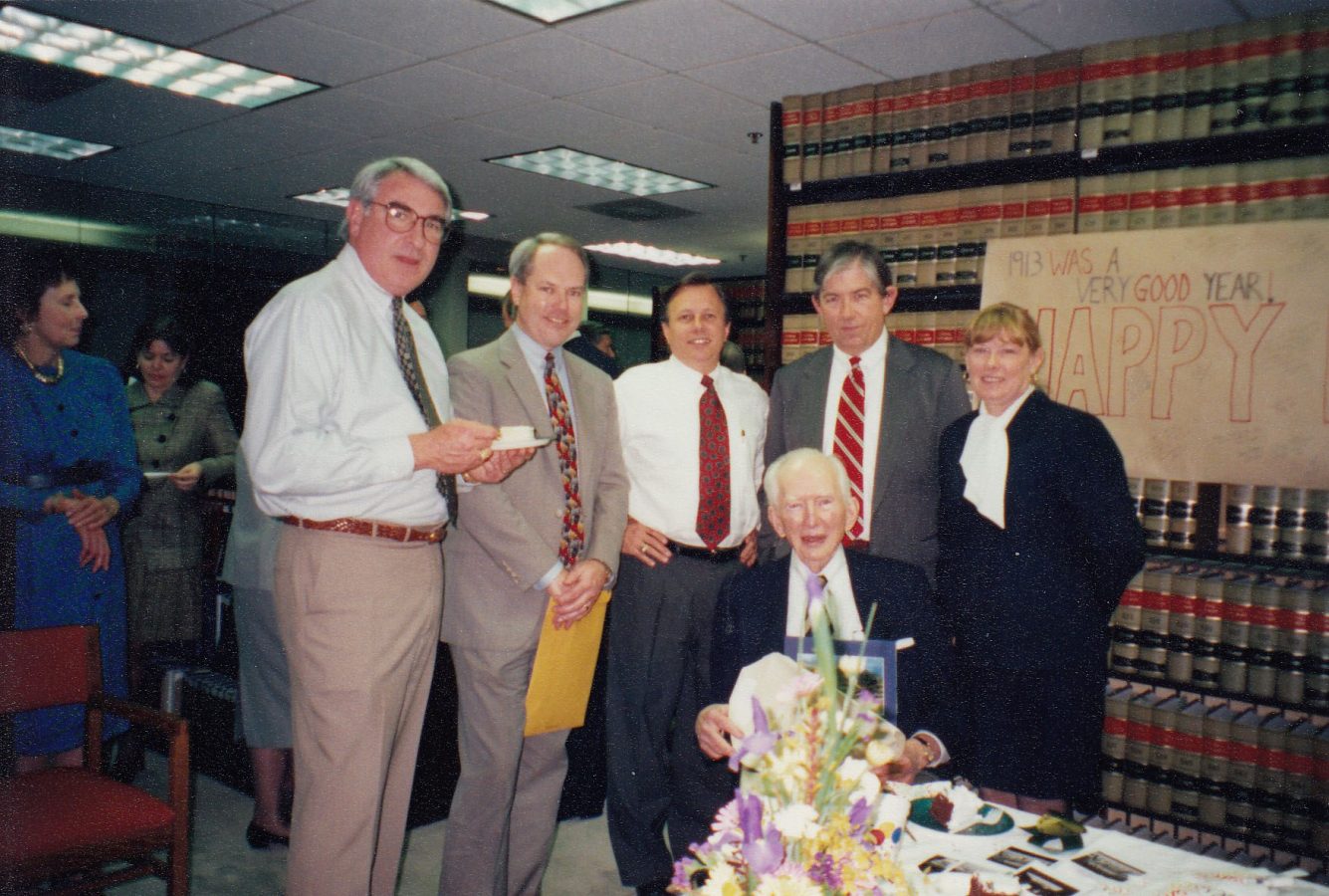