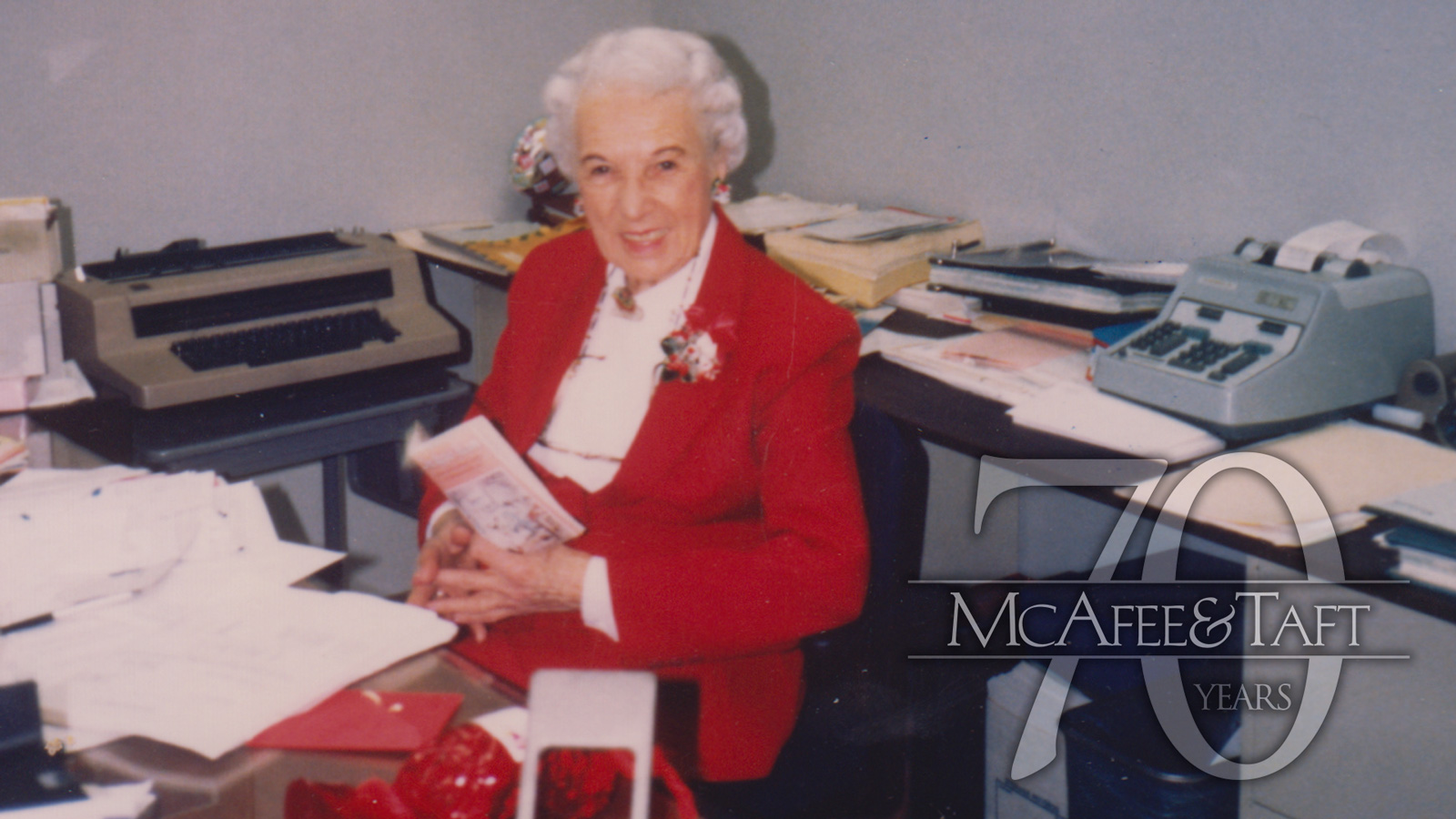 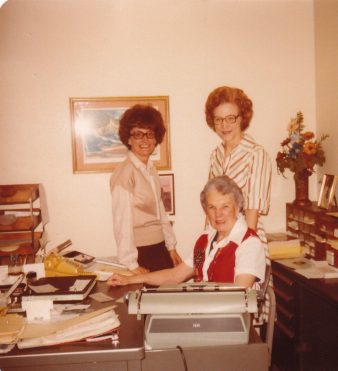 Her job title was bookkeeper, but her role at the firm was so much more than that.

Geraldine Hanna — “Gerry” to a few and “Mrs. Hanna” to most everyone else — was hired in 1952 by co-founder Ken McAfee shortly after he partnered with Dick Taft to form the law firm of McAfee & Taft. She would remain with the firm until her death in 1996.

Over the course of her 44-year career with McAfee & Taft, she would wear many hats and win over many hearts.

To many of the young women working at the firm, she was a mentor. Judy Webb, who joined the firm in 1959 and worked alongside Mrs. Hanna in the accounting department for many years, remembers her in the fondest of ways — as a teacher, encourager, and friend — and as someone who, though immensely kind-hearted and loving, was a straight shooter who never hesitated to tell you what she thought.

To many of the younger lawyers and clerks at the firm, she was described as being like a house mother, always looking after her brood. As a mother of two boys herself, it no doubt came naturally. Need to know your way around the firm? She told you. Need advice? She gave it. Need a button sewn back on or a ripped seam sewn shut? She’d repair it on the spot.

To Mr. Mac, in addition to being a confidante entrusted to handle many of his personal bookkeeping and business matters, she would also become a close and devoted friend to him, his wife Maxine, and daughter Jaci, even to the very end. She was, as Jaci recalled, “like family.” 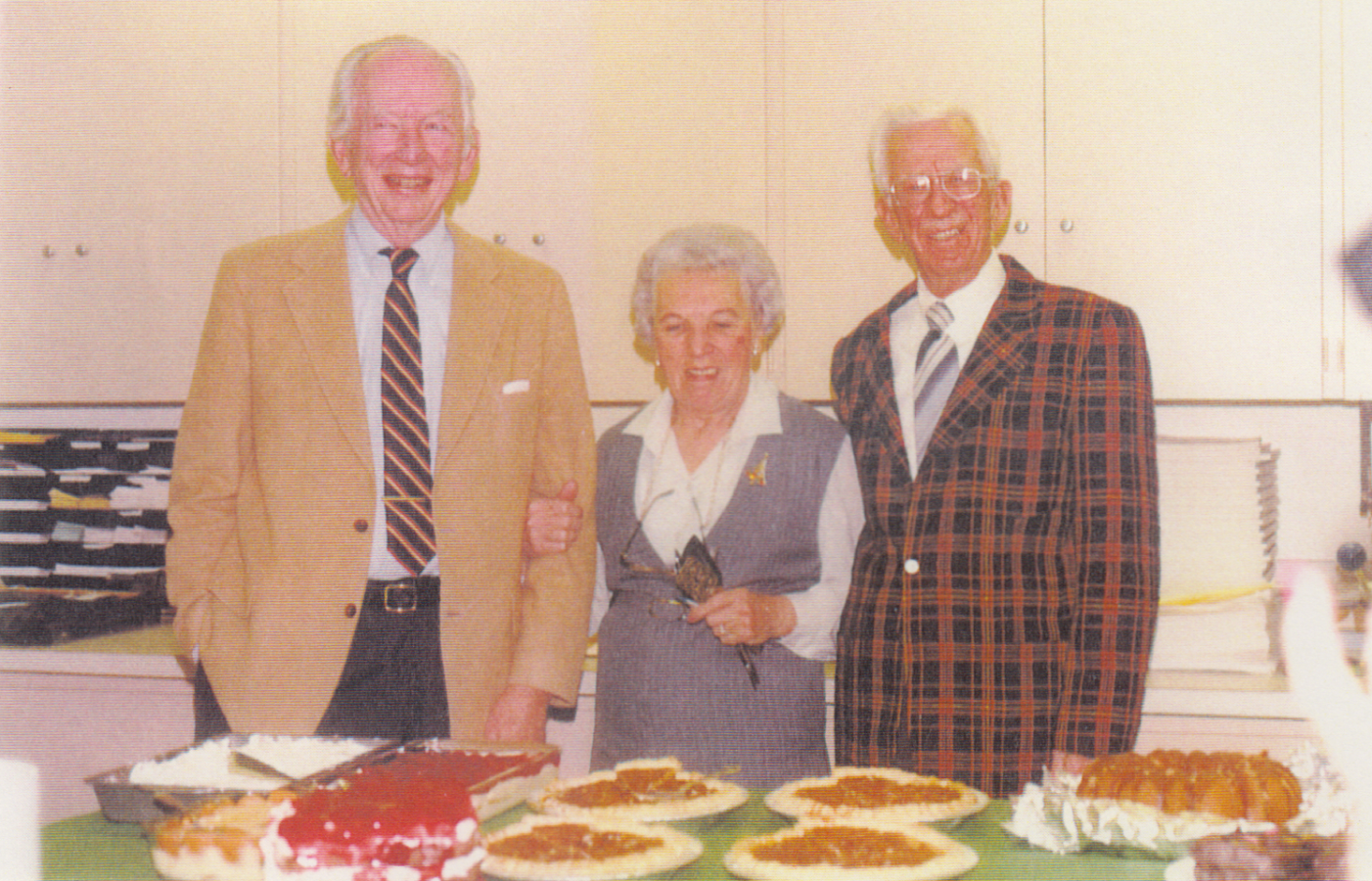 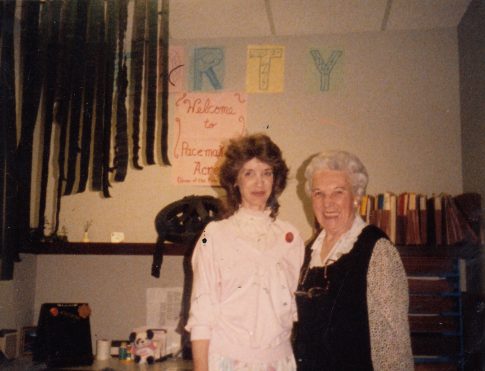 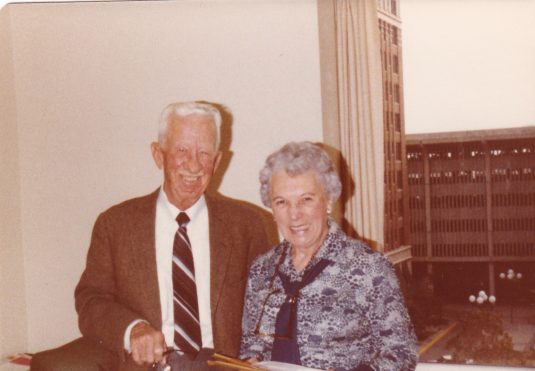 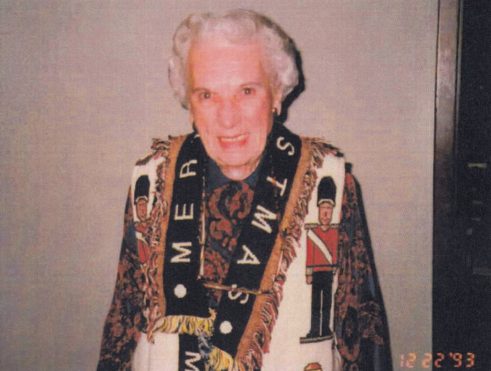