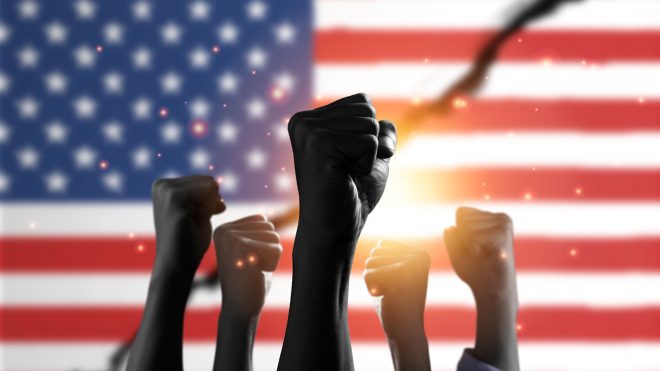 On September 8, 2022, federal Congressional legislators from Massachusetts and California reintroduced the Nationwide Right to Unionize Act, which takes aim at state “right to work” laws and attempts to increase employees’ right to unionize.  Section 14(b) of the National Labor Relations Act (NLRA) prohibits compulsory union membership and payment of union dues and fees as a condition of employment.

In 1935, the NLRA allowed unions and employers to enter into agreements whereby an employer agrees to employ only union members and make the payment of union dues mandatory.  More than a decade later, Congress passed the Taft-Hartley Act, which established Section 14(b) of the NLRA, granting the authority to prohibit unions and employers from requiring union membership and the payment of union dues and fees as a condition of employment.

State right-to-work laws grant employees the right to decide whether or not to join a union or pay union dues.  Labor unions may still operate in right-to-work states, but employees cannot be compelled to become members or pay dues against their will as a condition of their employment.  Twenty-seven states, including Oklahoma, have enacted such right-to-work laws. The proposed repeal of Section 14(b) would effectively ban state right-to-work laws and permit “closed shops” once again.  Obviously, the vast majority of labor unions in the United States are pushing this legislation because  the number of dues-paying union members has dramatically declined over the years.

Whether the Nationwide Right to Unionize Act will be passed into law is unknown at this time. The legislation’s ban on right-to-work laws is also included in the Protecting the Right to Organize (PRO) Act, a proposed law that would further amend the NLRA.  It would prevent employers from holding mandatory meetings for the purpose of combating labor organization, and would strengthen the legal right of employees to join a labor union. The bill would also permit labor unions to encourage secondary strikes.

Please stay tuned for updates regarding labor’s legislative efforts to make right-to-work laws illegal and to strengthen a union’s ability to organize workplaces across the country.