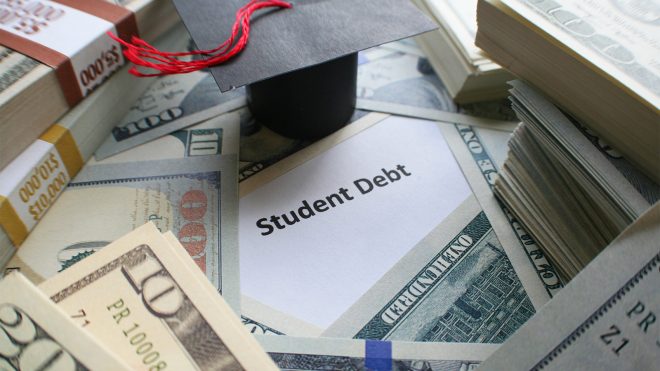 Every day, your employees come to work thinking about all sorts of things that have nothing to do with doing their job: their families, their children, their health, their faith, and yes, how they will pay their student loans. The problem is that while your employees are thinking about all of these things at work, they may not be as focused on their work and may thus not be as productive.

When faced with this choice, employees most often choose to repay their student loans and not save for retirement. Consequently, they lose out on the tax benefits of deferring part of their income. They lose out on their employer’s matching contribution. And perhaps most importantly, they will likely not be ready to retire later – and will likely work longer than they can, should, or want to.

Since the IRS released this private letter ruling, a number of employers all across the country have been studying this new potential 401(k) plan design. There are a number of tricky legal issues to work through, but this has real promise.