published in The Journal Record | February 4, 2021 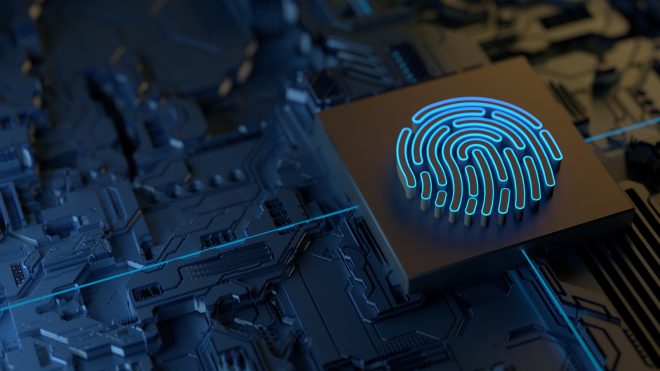 Currently, Oklahoma does not have any laws in place that govern the collection or use of consumer data. That could change this legislative session.

Two weeks ago, a bipartisan bill co-authored by Rep. Josh West, R-Grove, and Rep. Collin Walke, D-Oklahoma City, was filed that would require certain companies to obtain prior consent before collecting and selling the data of Oklahoma residents. If passed, the proposed Oklahoma Computer Data Privacy Act (OCDPA) would also give residents a mechanism for requesting that businesses disclose what information they have about them, as well as the right to request deletion of that information. Companies or organizations that violate the law could be subject to fines issued by the Oklahoma Corporation Commission, as well as potential lawsuits from consumers. Under the proposed law, both the commission and private plaintiffs would be able to seek injunctive relief, actual damages, and statutory damages up to $7,500 for willful violations.

With this recently filed bill, Oklahoma becomes one of many states to propose consumer data privacy laws similar to that of the European Union’s General Data Protection (GDPR) Regulation and California’s Consumer Privacy Act (CCPA). Although critics of legislation like the GDPR and CCPA argue they create an unnecessary burden on business, the authors of the Oklahoma Computer Data Privacy Act believe the bill is needed to protect Oklahomans in an ever-changing technological landscape.

For co-author West, he acknowledges that legislation struggles to keep up with advances in technology, but that this bill represents a first step in more efficient internet usage. For co-author Walke, the bill is intended to provide privacy safeguards for consumers that already exist for the government: “Absent consent, personal data should be just that, private. It should not be bartered to the highest bidder who can then use that information without the consumer’s knowledge.”

If passed, the OCDPA would become effective on Nov. 1, 2021. The bill has many steps to take in the legislative process, so only time will tell if the OCDPA will go into effect or what it will require if and when it goes into effect. One thing is certain, however. Until comprehensive data privacy legislation is passed on the federal level, individual states like Oklahoma will continue to propose and enact consumer privacy laws given the continual advances in technology. So, businesses should expect more regulation going forward.