New employment discrimination standard: Comparators must be similarly situated ‘in all material respects’ 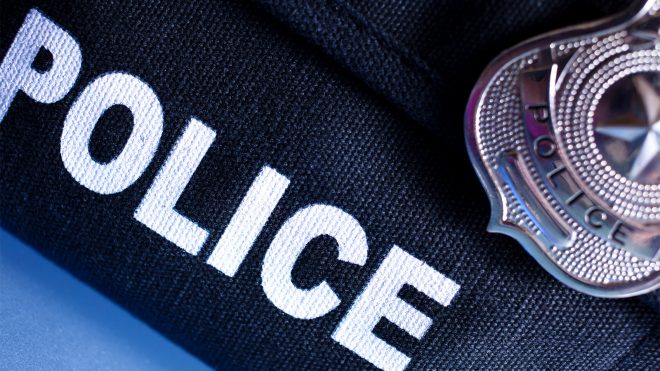 In making disciplinary decisions, a question often posed in the human resources office is whether the disciplinary action is consistent with past discipline to other employees. The reason for this question is that disparate treatment — i.e., disciplining one employee differently than other employees — can result in claims of discrimination if one employee is in a legally protected class. The question often involves just how similarly situated are the employees in the comparison.

The plaintiff in the case was an African-American woman who was a detective in the Union City, Georgia, police department. She had had a heart attack but was cleared to return to work without any restrictions. The police chief announced a new policy requiring every officer to carry a Taser, and requiring in the Taser training that all officers received a five-second Taser shock. The plaintiff was concerned that she might have an increased risk of injury in the Taser training, and in other training scheduled at the same time on the use of pepper spray, due to her previous heart attack. The plaintiff’s doctor agreed, informing the chief that the doctor would not recommend that a Taser be used on the plaintiff in training.

The chief concluded the plaintiff’s restrictions meant she could not perform the essential duties of her job and placed her on administrative leave until her doctor released her to return to full duty. The plaintiff was told to complete the paperwork for Family Medical Leave Act (FMLA) leave and that she could use her accrued paid leave. A few weeks later, the plaintiff had exhausted her paid leave, but she had not completed the FMLA paperwork. Her leave was then deemed unapproved and she was terminated under a personnel policy which stated that “(a)ny unapproved leave of absence (is) cause for dismissal.”

Plaintiff alleged race and gender discrimination in her lawsuit over her termination. In response to a motion for summary judgment by the city, the plaintiff identified two white male comparators, one of whom received 90 days of unpaid administrative leave to provide him time to improve his physical fitness to pass a required physical fitness test, and the other who also received 90 days of unpaid administrative leave after failing an agility test and then was offered a position as a dispatcher before negotiating his exit after 449 days of unpaid leave.

In analyzing the comparators offered by the plaintiff, the court determined that the applicable formulation of the similarly situated standard is that a plaintiff “must show that she and her comparators are ‘similarly situated’ in all material respects.”  The court found that this statement of the standard “properly balances the need to protect employees from invidious discrimination with the deference owed to employers’ rational business judgments.”

The court noted that case law provides “guideposts” for when two or more comparators are similarly situated in all material respects, citing these examples:

The court added the standard has an objective component — “a plaintiff and her comparators must be similarly situated, in an objective sense, that they ‘cannot reasonably be distinguished.’”

On the other hand, the plaintiff’s doctor had determined that the plaintiff could not have a Taser used on or near her. She had been instructed to complete FMLA leave paperwork, but she had failed to do so when her paid leave was exhausted. She also was never cleared medically to participate in the required training.

With this case, the human resources review of potential disciplinary action can focus on applicable comparators who are similarly situated in all material respects rather than the entire workforce. This will make for a better analysis and one in which an employer can have more confidence in the face of any later made claims of discrimination.