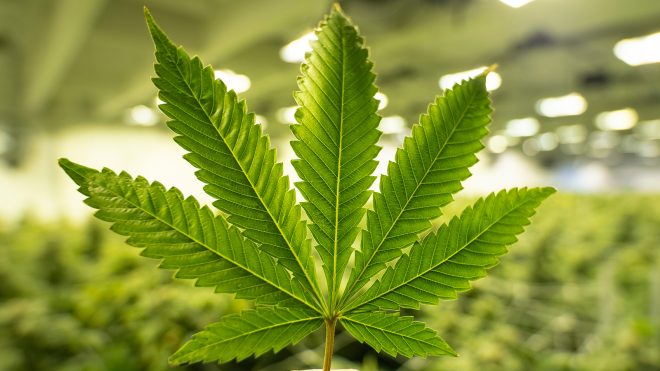 When Oklahoma’s new medical marijuana law goes into effect this Friday, August 30, employers will have more ways to maintain a safe workplace.

Under the current law, employers have been able to discharge any employee who possesses or uses medical marijuana while working. However, they have been prevented from refusing to hire or taking action against applicants and employees who possess a valid medical marijuana license solely because they hold such a license or solely because they test positive for marijuana. This will now change for “safety-sensitive” positions.

Under the new law, formally called the Oklahoma Medical Marijuana and Patient Protection Act but commonly referred to as the “Unity Bill,” an employer can designate jobs that it reasonably believes “affect the safety and health of the employee performing the tasks or others” as safety-sensitive. The law offers a non-exclusive list of jobs that may fall under the classification, including positions involving hazardous material, operating vehicles or machinery, maintaining equipment, working with utilities, dispensing prescriptions, carrying a firearm, and providing direct patient care or child care. For jobs that are properly designated as safety-sensitive, an employer may refuse to hire an applicant or discharge an employee who tests positive for marijuana – even if that applicant or employee holds a valid Oklahoma medical marijuana license.

Another feature: the new law reinforces an employer’s right to discipline or discharge an employee who is under the influence of marijuana while working – even if that employee holds a valid Oklahoma medical marijuana license.

These are valuable new tools to manage the improper use of marijuana and cultivate a safety-first workplace. Employers who are considering designating certain positions as safety-sensitive jobs should consult with legal counsel as to how such positions should be identified, documented and communicated to applicants and employees. Additionally, employers should review and update, as necessary, their current policies and drug testing procedures to take advantage of the new law.

OSHA withdraws ETS as it moves toward permanent regulatory solution