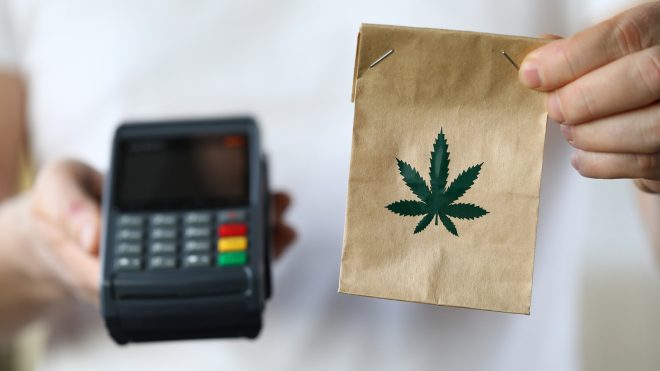 Original form of the Act

The version of the Act passed by the House in March was markedly different from its final form. Included was more stringent oversight like artificial caps on the number of business licenses issuable by OMMA and monetary benchmarks required to maintain licenses. Designed to limit oversaturation of the market and weed out malcontents in the industry, these restrictions would have improperly disrupted the free market and certain areas, especially rural Oklahoma, undoubtedly would have been left underserved. The procedures adopted by the Act will accomplish the same end results but in a more natural way, less as a constraint on capitalism and more as a safeguard to the industry.

Final version of the Act

Effective July 1, 2021, the final version of the Act introduces focused procedures which avoid placing additional financial burdens on licensees. Further, there are no direct barriers to entry established by the Act, so applicants meeting OMMA standards should be able to obtain a license through the same methods and at the same pace as before the Act. By altering the methods of its administration, the Act sidesteps the unintended consequences included in previous versions.

The Act may be found here. Please contact a McAfee & Taft Medical Marijuana Industry Group attorney with any questions regarding compliance with this new law or any other medical marijuana topic. 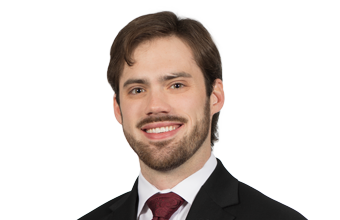