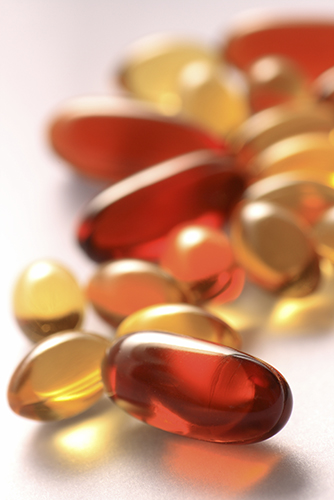 In line with a nationwide movement, on April 21, 2015, Governor Fallin signed into law House Bill 1074, the Oklahoma Right to Try Act. The Act allows physicians to prescribe to terminally ill patients investigational drugs, biological products and devices that are being used in clinical trials, but have not yet been approved by the U.S. Food and Drug Administration (FDA) for marketing. “Investigational drug, biological product or device” refers to products that have successfully completed phase one of a clinical trial and are part of FDA’s ongoing approval process, but have not yet received FDA approval for general use.

The Oklahoma bill received bipartisan sponsorship and is effective November 1, 2015.

To be eligible, a patient must have:

or not accepted into a trial;

A patient who is being treated as a hospital inpatient is not eligible. Patients in this category should sign advance directives.

While proponents of the Act argue that it will expand access to potentially life-saving treatments years before patients would normally have access, whether patients will actually benefit remains to be seen and could result in false hope for patients and their families. The Act does not require drug and device manufacturers and pharmacies to make investigational products available, and the Act does not require insurance companies to provide coverage for these products. Manufacturers will likely determine they cannot provide investigational drugs outside of FDA’s requirements and the compassionate use program already in place, and courts have declined to find a constitutional right to access to unapproved drugs.

Further, while the Act attempts to protect manufacturers from liability for providing investigational products, it does not go as far as other states have done in limiting liability. The new Oklahoma law will allow for general negligence claims, whereas other states have gone further in eliminating common-law liability by including language limiting actions to those with gross negligence or willful conduct. Regardless, patients will have an uphill battle in suing a manufacturer or health care provider. These patients are facing a terminal illness so damages are limited, and they are consenting to an investigational product where safety and effectiveness is specifically disclaimed.

The Act does protect health care providers from actions related to alleged medical malpractice and challenges to licensing and Medicare certification for having recommended investigational products, as long as the recommendations are consistent with medical standards of care.

In response to a growing trend around the country (at least 10 states have passed similar legislation with 20 more considering it), the FDA recently announced plans to shorten the time for approval and marketing of life-saving medications.