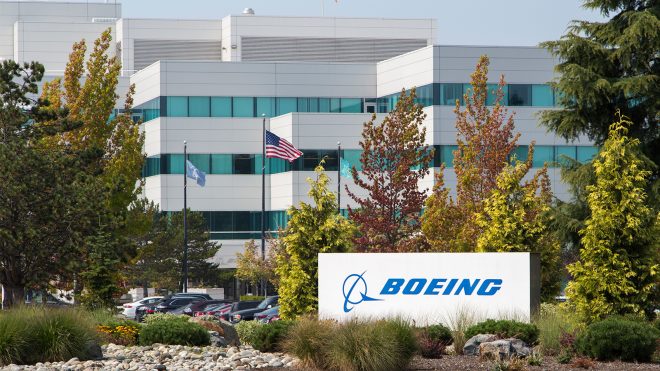 For employers, the National Labor Relations Board’s rules for interpreting employer policies have been among the most difficult to navigate the last 15 years. The Board utilized a “reasonably construe” test that resulted in the Board ruling that many policies employers considered basic and non-controversial were unlawful unfair labor practices violating employees’ collective rights under the National Labor Relations Act (NLRA). However, last December, the Board announced a new test for determining whether employer policies are unlawful for interfering with employees’ rights to join together to engage in concerted activities for mutual aid or protection.

In The Boeing Company, the Board adopted a new test for judging employer policies. The Board noted the previously applied test had “defied all reasonable efforts to yield predictable results” and had been “exceptionally difficult to apply, which created enormous challenges for the Board and courts and immense uncertainty and litigation for employees, unions and employers.”

In the new test, the Board stated that when evaluating a facially neutral policy, rule or handbook provision under Section 7, the Board will evaluate two items: (1) the nature and extent of the potential impact on NLRA rights; and (2) legitimate justifications associated with the rule. The Board stated that it has a “’duty to strike the proper balance between … asserted business justifications and the invasion of employee rights’” under the NLRA.

The Board provided further clarity for employers, employees and labor unions by setting out three categories of employer policies, rules and handbook provisions under its new rule:

Category 1: Rules the Board will designate as lawful to maintain because the policy, when reasonably interpreted, does not prohibit or interfere with the exercise of NLRA rights, or the potential adverse impact on protected rights is outweighed by justifications associated with the policy.

Category 2: Policies that warrant individualized scrutiny in each case as to whether the policy would prohibit or interfere with NLRA rights, and if so, whether any adverse impact on NLRA-protected conduct is outweighed by legitimate justifications.

Category 3: Policies that the Board will designate as unlawful to maintain because the policies would prohibit or limit NLRA-protected conduct, and the adverse impact on NLRA rights is not outweighed by justifications associated with the rule.

In Boeing, the policy at issue restricted the use of camera-enabled devices such as cell phones on company property. The company’s justification for the policy was based upon Boeing being a defense contractor performing work that was highly sensitive or classified in some instances. Maintaining the security of its facilities was critical for the company’s success and for national security. The Board found that the company’s no-camera policy came within Category 1, and therefore was lawful.

More guidance from the Board

In June of this year, the Board’s new general counsel went one step further still, issuing Memorandum GC-18-04 “Guidance on Handbook Rules Post-Boeing” (the “Memo”), and providing numerous examples of policies under each of the three categories from Boeing.

Under Category 2, the Memo listed potential policies that would warrant individual scrutiny: broad conflict-of-interest rules that do not specifically target fraud or self-enrichment, and do not restrict membership in, or voting for a union; confidentiality rules broadly encompassing “employer business” or “employee information;” rules regarding disparagement or criticism of the employer; rules regulating use of the employer’s name; rules generally restricting employees form speaking to the media or third parties; rules banning off-duty conduct that might harm the employer; and rules against making false or inaccurate statements.

For Category 3, the generally unlawful category, the Memo listed: confidentiality rules specifically regarding wages, benefits or working conditions; and rules against joining outside organizations or voting on matters concerning employer.

A return to common sense

The most welcome portion of the general counsel’s Memo is contained in the Category 1 rules. Many employers would find the examples in Category 1 to be a return to common sense. The memo lists specific examples of basic employer policies on civility that will now be considered to be lawful. For example, the memo states that these policies come within Category 1: “Conduct … that impedes harmonious interactions and relationships will not be tolerated” and “Behavior that is rude, condescending or otherwise socially unacceptable” is prohibited.

The Memo also provides helpful tips for employer justifications for workplace policies that the general counsel will consider legitimate. Employers would be well-advised to review their policies against the advice in the general counsel’s memo, and, where appropriate, adopt language from the example rules in the memo to make their policies more defensible from unfair labor practice charges.