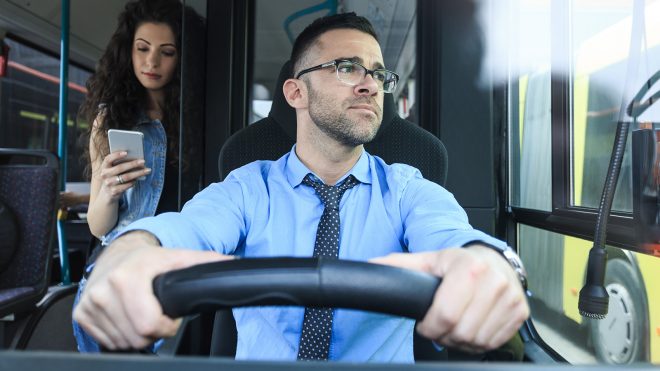 In an article for HR Daily Advisor, labor and employment attorney Phil Bruce advised employers to proceed with caution before classifying any of its workers as independent contractors, as the decision affects many areas of law.

“The classification of a worker can create issues with wage and hour laws, unemployment, workers’ compensation, antidiscrimination law, employee benefits, and more,” Bruce says. “The SuperShuttle decision provides some helpful guidance to companies wanting to use independent contractors, but it only touches a sliver of what organizations should be concerned about.

“For example, a company could potentially prevail with the NLRB based on the SuperShuttle decision and be hit with—and possibly lose—a collective action case under the Fair Labor Standards Act the next day,” Bruce says. “Because the standards of the independent contractor tests vary from law to law, it’s possible that workers meet the standard under one test and not another. In short, look at the whole picture.”