Not following instructions will still get you fired, even when you engage in protected activity

In Meyers v. Eastern Oklahoma County Technology Center, the Tenth Circuit Court of Appeals upheld judgment for the employer even though the plaintiff had engaged in legally protected activity because she disregarded her supervisor’s instructions. 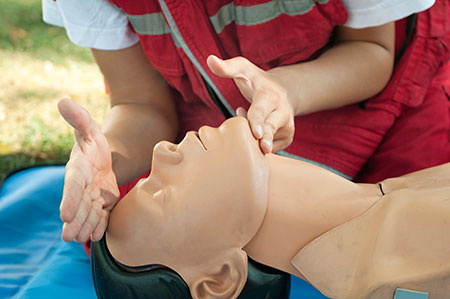 Despite the warning, Meyers met with an Air Evac supervisor about their investigation. The superintendent learned about the contact and warned Meyers that she would be terminated if she continued to discuss the incident or if she retaliated against Gonzales-Palmer. Meyers nevertheless removed Gonzales-Palmer as an instructor for two classes without consulting her supervisor. When the superintendent learned of the removal, he suspended Meyers. The superintendent then learned Meyers had failed to renew the school’s certification as an EMT training site and recommended her termination. Meyers then made a written complaint with the Oklahoma Department of Health about the tuberculosis testing incident. The superintendent then terminated Meyers, and the school board upheld the termination.

Meyers sued, claiming her First Amendment right to free speech had been violated because the superintendent had terminated her in retaliation for her report and communications about the testing incident. As a public employee, unlike private sector employees, Meyers had a protected right to speak out about matters of public interest. Meyers claimed that her discussions with the Oklahoma State Department of Health and also Air Evac about the testing incident were protected speech and she was wrongfully terminated for engaging in the speech.

The lesson is simple: not even legally-protected activity – even constitutionally protected activity – can prevent termination for a lawful reason. This case also illustrates two basic points that often are underestimated: 1) always have a business/job-related reason for termination, and 2) don’t be afraid to make a termination decision when it is warranted. As we say in the business, “If you have a clear shot, take it.”