The informational video was produced in response to questions about land ownership the organization received from members across the state.

Cole Marshall, an attorney at McAfee & Taft, explained the basic tenets of Oklahoma’s laws on foreign ownership of land in the short video.

Marshall said the Oklahoma Constitution and state statutes prohibit any alien – or person who is not a citizen of the United States – from owning land in the state.

“There’s a general prohibition on foreign persons or corporations from other countries owning land in Oklahoma, but they can become residents by taking up residency for individuals in Oklahoma or by qualifying to do business in Oklahoma,” Marshall said.

To qualify to do business in Oklahoma, entities are required to file with the Oklahoma secretary of state and thus become subject to Oklahoma’s laws.

As one of a handful of states in the country with restrictions on foreign-owned land, Marshall said Oklahoma has historically taken an aggressive approach to foreign ownership of land in the state.

“Oklahoma on the national scale, I would say, is sort of out front, if you will, on these types of rules,” Marshall said. “It’s largely because Oklahoma is an ag state. These laws are in place to protect family farmers.”

Learn more about Oklahoma’s foreign-owned land laws in the video above. 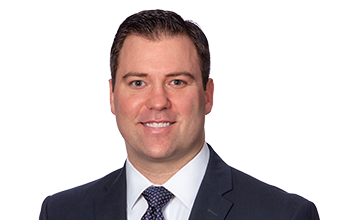