The all-day conference will be hosted by veteran entertainment industry attorney Jay Shanker. Due to anticipated demand and space limitations, participation is by invitation only.

Participants in Saturday’s conference are also invited to attend an opening reception and dinner on Friday evening, June 16th.  Special guest speaker is Oklahoma City native Bob Berney, CEO of Picturehouse (a new distribution venture of HBO and New Line), and marketing wiz behind such blockbusters as "My Big Fat Greek Wedding" and "The Passion of the Christ." 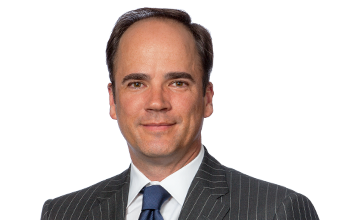