Patentability and the experimental use exception 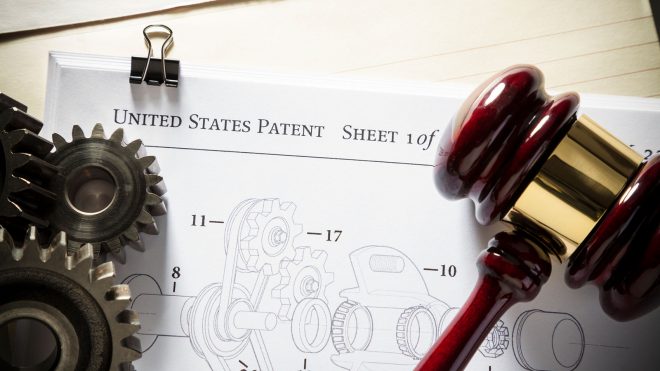 Young man, I have not failed 999 times. I have simply found 999 ways how not to create a light bulb.”
— Thomas Edison

The U.S. Patent Act precludes the granting of a patent if the claimed invention was in public use, on sale or otherwise available to the public more than one year prior to the effective filing date of the corresponding patent application. But wait, every rule has an exception. An exception to the statutory one-year time bar is the experimental use exception. Under the experimental use exception, the statutory one-year time bar will not apply if the applicant can demonstrate that the actions relating to the use or sale were experimental in nature.

In some instances — for example, the testing of a new paving material — the use will necessarily occur in the public arena. Such use may or may not disclose the patentable material to the public. However, even if the public use does disclose the patentable improvement, such use may still qualify for the experimental use exception depending on the nature of the activity, the degree of public access, the degree of control exercised by the inventor, and whether or not individuals with access to the disclosure were under an obligation of confidentiality.

Factors for assessing whether a use is experimental

Having the proper documentation and agreements in place will streamline the process of demonstrating experimental use in accordance with the factors outlined by the courts. Additionally, in order to fulfill the applicant’s duty of disclosure under the Patent Act, the patent applicant should submit the development documentation to the U.S. Patent and Trademark Office as part of an Information Disclosure Statement (IDS).