After much speculation and debate, the Cape Town Convention on International Interests in Mobile Equipment and the Aircraft Protocol (collectively, the “Convention” or “Treaty”) was ratified by the requisite number of countries and entered into force on March 1, 2006.

The Convention is an ambitious and unique treaty that establishes comprehensive laws in each ratifying country dealing with essentially all aspects of buying, selling, leasing and financing aircraft and engines, including perfection and filing issues, default, remedy, insolvency, priorities, title and aircraft deregistration. Perhaps the most significant change in United States law concerns the perfection interests in aircraft. Among other things, the Convention established an International Registry, located in Ireland, where essentially all interests in aircraft, helicopters and engines must be filed or registered in order to be perfected.

As a result, the Cape Town Convention has an important impact on essentially all aircraft transactions involving aircraft registered in the United States.

The aviation attorneys at McAfee & Taft were involved in the United States ratification process for several years. That involvement included meetings with Unidroit, Aviation Working Group, Federal Aviation Administration, Department of Transportation and State Department and leading practitioners around the world to discuss, understand and form various aspects of the Convention and its implementation around the world.

In light of this in-depth involvement in the process, the aviation attorneys at McAfee & Taft are uniquely positioned to advise clients on the many unresolved issues that are inherent in a new, sweeping treaty, including how best to comply with the Cape Town Convention, to protect the interests of lenders, lessors, owners and purchasers. 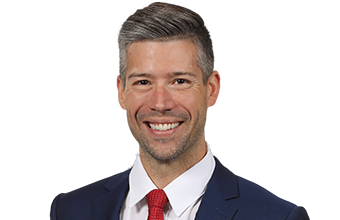 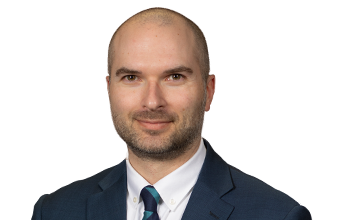 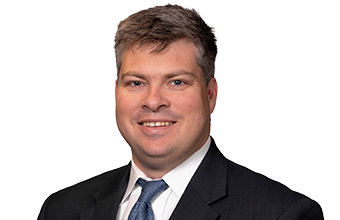 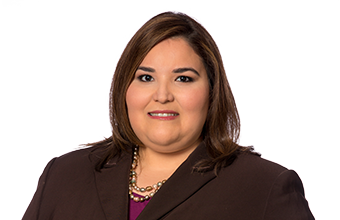 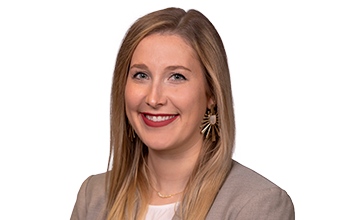