Mass tort claims are on the rise as aggressive plaintiffs’ attorneys develop novel approaches to asserting claims on behalf of large numbers of plaintiffs.  McAfee & Taft’s Litigation Group is home to a team of unparalleled, dedicated, and creative litigators with experience defending corporate clients, including Fortune 500 companies, in state and federal trial and appellate courts from coast to coast.  Our approach to defending mass tort claims combines tactical motion practice, mastery of applicable law and science, and trial and appellate skills tested and proven in some of the most challenging venues across the United States.  McAfee & Taft’s Mass Torts team has a national reputation for providing the highest quality work and results in a cost-effective manner.  We have secured rulings that changed the course of the litigation leading to dismissal, successful resolution, and defense verdicts in Illinois, Indiana, Iowa, Missouri, Oklahoma, New York, and Washington.

Our Mass Torts team has defended allegations of cancer, mesothelioma, birth defects, major organ diseases, including of the lungs, liver, and kidneys, as well as other injuries allegedly arising from inhalation, ingestion, dermal, and/or ocular exposures to purportedly toxic chemicals, substances, and environmental chemicals, compounds, pollutants, and agents.

Notably, asbestos litigation is one of the largest and is now the longest-running mass tort litigation in United States history.  We serve as national trial and appellate counsel for a global vehicle manufacturer in cases involving asbestos, managing a large docket of cases in one of the most challenging jurisdictions in the United States, trying potentially catastrophic cases in multiple venues, and serving as embedded appellate counsel at trial.  Our experience also includes serving as both  national coordinating counsel and local counsel for several other manufacturing defendants, as well as premises owners, who have been sued in asbestos cases throughout the country.

Our team is steeped in the science of risk assessment, epidemiology, industrial hygiene, toxicology, and pathology as a result of decades of experience in litigation and defending complex mass toxic tort claims.  We apply this technical knowledge in each aspect of the case from motion practice, including Daubert motions and hearings, to depositions and trial. We have prepared and argued significant Daubert motions, excluding “junk science” of plaintiffs’ experts, to the benefit of our clients.

A representative sampling of the successes achieved by our lawyers is included below. 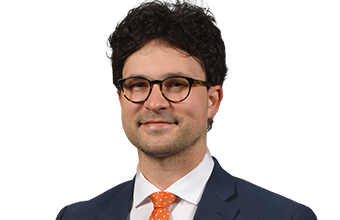 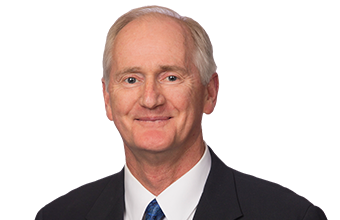 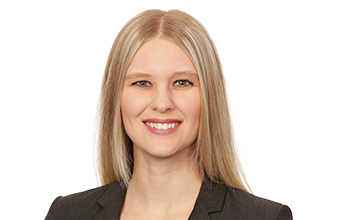