Records are key in fighting benefits for drug users

McAfee & Taft labor and employment attorney Elizabeth “Betsy” Wood was featured in The Oklahoman discussing the handling of an unemployment benefits claim after an employee fails a drug test.

“The Employment Security Act of 1980 identifies an employee’s refusal to undergo, or failure of, a drug or alcohol test as misconduct,” Wood told The Oklahoman. “If employers can show workers are discharged for misconduct, that qualifies them for unemployment benefits.”

“The reason is the Oklahoma Employment Security Commission (OESC) requires strict proof of a confirmed positive drug test conducted in accordance with the provisions of the Standards for Workplace Drug and Alcohol Testing Act before it will rule there was misconduct sufficient for a person to be denied benefits,” she said.

The best way to ensure unemployment benefits are denied is to precisely follow the OESC’s regulations, which includes meticulous documentation of the entire drug testing process and may require live testimony by the employer at the OESC appeal hearing.

Wood said it’s worth it for employers to go through all this effort so they can maintain their unemployment taxes at the lowest rate possible.

“Especially due to a spike in legitimate claims following layoffs in today’s poor economy, it’s essential for employers to put themselves in the best position to challenge claims made by employees whose terminations were the result of violations of company policies.” 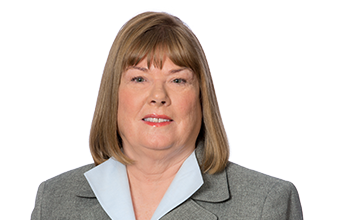