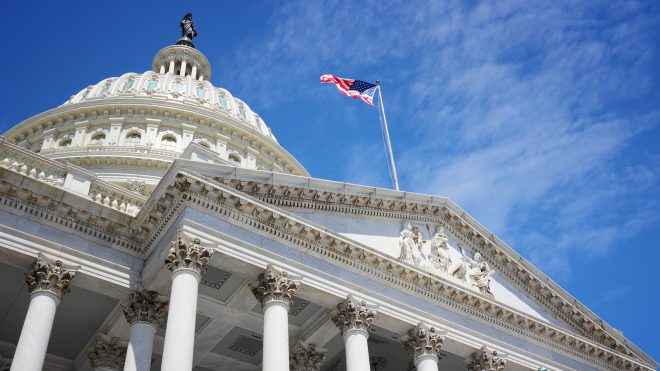 Included in a year-end government spending bill that President Trump signed into law on December 20, 2019, were several provisions that impact employer-sponsored health and retirement plans. In a business Q&A with The Oklahoman, employee benefits attorney Brandon Long explained that both measures — the repeal of the so-called “Cadillac Tax” on high-value health plans, as well as increasing the age at which investors must take required minimum distributions (RMDs) from their retirement accounts from 70½ to 72 — are good news for employers and employees alike.

Had it gone into effect, the Cadillac Tax would have imposed a 40% non-deductible excise tax on employer-provided health plans that were deemed “too rich,” explained Long.

“While the tax was intended to target high-value health plans, in application it would have also applied to a number of middle-of-road health plans,” he said. “And a big chunk of the tax would likely have been imposed indirectly on employees. This is why it was unpopular on both sides of the political aisle.”