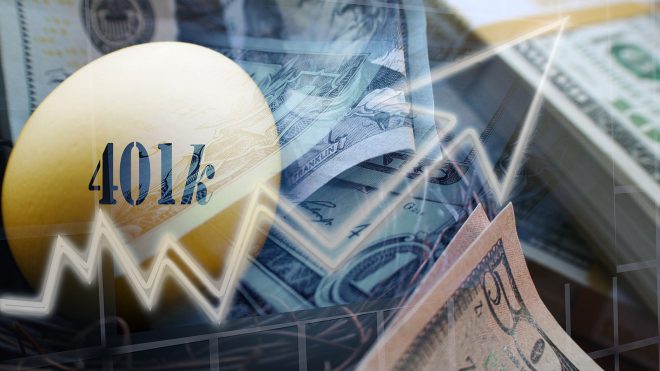 Last Friday night, President Trump signed into law a year-end $1.4 trillion spending bill that will fund the government through September 30, 2020. Included in the bill were a number of provisions that impact employer-sponsored medical and retirement plans, including the long-awaited repeal of the so-called “Cadillac Tax.”

An original component of the Affordable Care Act, the “Cadillac Tax” was designed to impose a 40% non-deductible excise tax on high-value employer-provided health plans as a way of discouraging plans that were deemed too “rich” as well as funding other components of the ACA. The tax was widely controversial and unpopular on both sides of the political aisle for various reasons, including the fact that it would likely affect many middle-of-the-road plans. Its implementation was delayed multiple times. The signing of the new 2020 funding bill repeals this unpopular tax once and for all and is good news for employers and employees alike, the latter of which would have indirectly paid for a large chunk of the tax.

Also included in the spending bill is the SECURE Act — the “Setting Every Community Up for Retirement Enhancement” Act — which makes significant changes to the rules governing qualified retirement plans. One notable change is that it provides retirement plan participants with 18 more months to grow their tax-deferred retirement savings before they have to take a required minimum distribution (RMD).

For example, under the rules governing 401(k) plans, when an employee terminates employment, the employee is generally allowed to leave their 401(k) dollars in their retirement account and defer taxable income until age 70½, when they are then required to start taking taxable distributions from their account. The SECURE Act will push that date from 70½ to 72, which will allow retired employees to continue to defer their retirement income and the associated tax until age 72.

The SECURE Act also contains a number of other provisions that apply to retirement plans.

OSHA withdraws ETS as it moves toward permanent regulatory solution