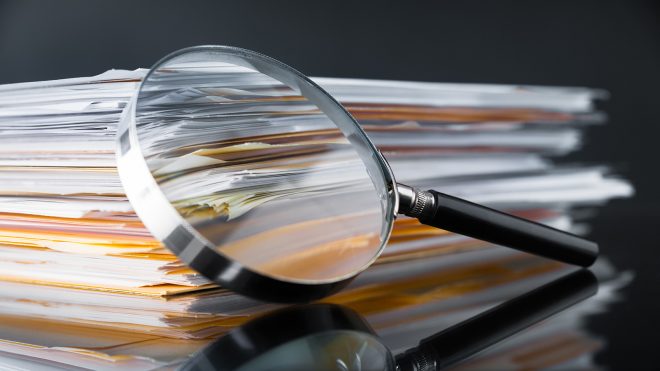 Last month, the Equal Employment Opportunity Commission published a new rule affecting its own processes for dealing with employers under investigation. The conciliation process, which is statutorily mandated, occurs after the EEOC has determined there is reasonable cause to believe the employer has violated an employment statute and is the means by which the EEOC attempts to resolve its perceived issues with the employer’s practices. The new rule, which went into effect this week, mandates a significant increase in transparency and is a boon for any employer attempting to resolve an EEOC investigation without litigation.

What is the conciliation process?

The normal course of an EEOC investigation begins with a Charge of Discrimination, generally filed by an aggrieved employee. That is followed by an investigation by the agency into the alleged illegal practices, which may include witness interviews and document requests. When the EEOC has concluded its investigation, it will issue a determination which either (i) finds reasonable cause to believe the employer has engaged in illegal employment activities or (ii) no reasonable cause. In the latter case, if there is an individual who filed the charge, the EEOC will also issue a Notice of Right to Sue, and the aggrieved employee’s 90-day window to file a lawsuit commences shortly thereafter. However, if the Commission finds there is reasonable cause, it is required to engage in conciliation efforts before filing its own lawsuit against the employer.

This process is statutorily mandated. Before suing an employer for discrimination, the EEOC must first “endeavor to eliminate [the] alleged unlawful employment practice by informal methods of conference, conciliation, and persuasion.” 42 U.S.C. § 2000e-5(b). Prior to the implementation of the new rule, the methods and vigor with which the Commission attempted to reach a settlement with the employer were entirely up to the particular investigator working the case. Often, conciliation discussions were very brief, and the value assigned to the offer to settle was shrouded in mystery. In short, the EEOC had near complete discretion as to how to attempt to resolve disputes prior to filing a lawsuit.

The EEOC’s stated purpose for introducing the new rule was to better comply with the U.S. Supreme Court’s decision in Mach Mining, LLC v. EEOC, 575 US 480 (2015). In Mach Mining, the EEOC was investigating an employer for sex discrimination. After determining reasonable cause existed, the Commission sent a letter inviting the employer to participate in informal conciliation and notifying it that an EEOC representative would be in contact. About a year later, the EEOC sent the employer another letter, stating that it had determined conciliation efforts had been unsuccessful, and the Commission filed suit in federal court.

The defendant-employer brought an affirmative defense that alleged the EEOC had failed to engage in conciliation, as required by statute. The Commission argued that its conciliation efforts were not subject to judicial review. The Supreme Court held that the EEOC’s conciliation process was subject to review, but that the Commission had broad discretion in how to implement its conciliation efforts. According to the Court, the EEOC is required to do two things during the conciliation process: (1) inform the employer about the specific allegation against it—describing both what the employer has done and which employees, or class thereof, have suffered as a result and (2) attempt to engage the employer in some form of discussion, oral or written, to give the employer the opportunity to remedy the alleged practice.

While the Supreme Court’s ruling is rather limited, it sparked a new internal conciliation rule that will be a marked change going forward.

What does the rule require of the EEOC?

Under the newly published rule, once an employer agrees to engage in conciliation with the EEOC, the Commission has a duty to provide the employer with a specific set of information, including:

Additionally, the employer must be provided at least 14 calendar days to respond to the Commission’s demand. While it is mandatory that the EEOC provide this information to the employer, the aggrieved employee is only provided access to it upon request.

What does this mean for employers?

The new changes, which went into effect on February 16, 2021, will be applied to charges filed under Title VII, the ADA, the ADEA, and the GINA. The stated goal of the new rule is to increase transparency and foster a greater success rate for resolving claims without litigation. Regardless of whether it ends up creating the desired effect, the new rule is certainly a win for employers. It will provide them with an increased ability to gauge the strength of the EEOC’s claims, including the damage model instituted by the Commission. Further, forcing the EEOC to disclose a summary of facts, and how it applied extant law to those facts, also acts as a form of “free” discovery should the case escalate to litigation. Finally, having concrete rules of conciliation will enable the employer to know, more firmly, where it stands in the process, as opposed to merely understanding there is some nebulous conciliation effort ongoing. 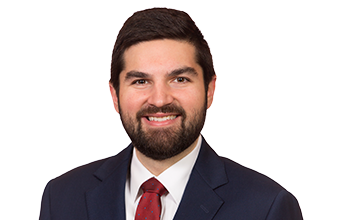