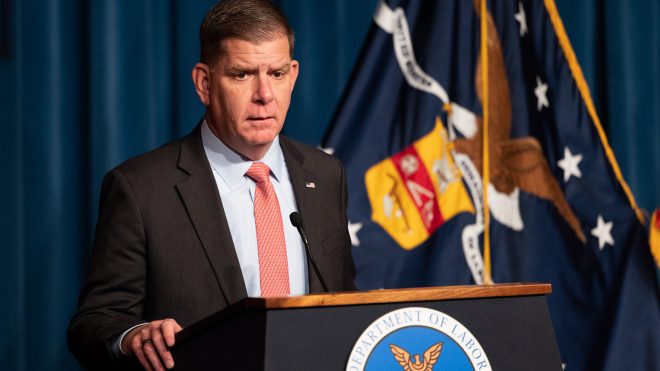 This week, the U.S. Department of Labor announced a revised proposed regulation that provides guidance on whether workers are properly classified as independent contractors (who are not covered by the Fair Labor Standards Act), or as employees (who are entitled to the Act’s minimum wage and overtime provisions, as well as other employment-related benefits.)

This proposed regulation is the next step in the DOL formally rescinding the regulation that was issued by the previous administration and was originally set to go into effect in March of 2021. Whereas the current regulation is generally regarded as employer-friendly because it makes it more difficult for individuals to qualify as employees, the proposed revision would narrow the scope of the current analysis and make it more difficult for employers to classify workers as independent contractors.

The DOL’s announcement claims that misclassification of workers as independent contractors “denies workers’ rights and protections under federal labor standards, promotes wage theft, allows certain employers to gain an unfair advantage over law-abiding businesses, and hurts the economy at-large.” To that end, the DOL’s proposed notice of rulemaking estimates that there may be over 22.1 million workers in the U.S. classified as independent contractors. Huge industries such as health care, construction, energy, and agriculture have a long history of classifying workers as independent contractors. In short, these new regulations show a key enforcement priority for the DOL (and, likely, plaintiff attorneys) that will affect a large number of workers and companies.

Interested individuals, trade groups, or companies can submit public comments to the proposed rules from October 13, 2022, until November 28, 2022. After the comment period is closed, the DOL will either revise its proposed rules or may issue a notice of final rulemaking with a final deadline of when the regulations will be effective.

Return to ‘totality of the circumstances’ test

The proposed regulations aim to return the independent contractor analysis to a totality of the circumstances test where the DOL or a court would look at the economic realities of a specific situation to determine if a worker is truly in business for himself or herself. The DOL proposed six traditional factors to aid in that analysis. Those include:

While these factors have long been used by courts and the DOL, the proposed regulations provide some additional guidance that clarify the analysis and could weight the scales in favor of finding that workers are misclassified. For example, the DOL has said that jobs performed on a project basis are indicative of a contractor relationship when looking at the degree of permeance. However, the proposed regulation also states that if the sporadic nature of work is due to the characteristics intrinsic to the particular business or industry, then it is not indicative of independent contractor status. But many industries offer contract work on a sporadic nature merely because of the particular nature of the work (e.g. workers on different drilling rigs in the oil and gas industry). Thus, work arrangements designed to fit a particular industry may be subject to increased scrutiny or the rational for the classification could be denied entirely.

Next steps for businesses

In the end, companies that use independent contractors should work closely with counsel to determine if they are accurately classifying their workers. The costs can add up quickly if they are wrong. More still, employers should closely follow these regulations to determine if they should change any classifications based on the final and effective version of the regulation. 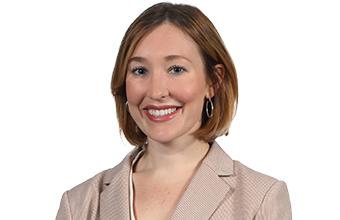