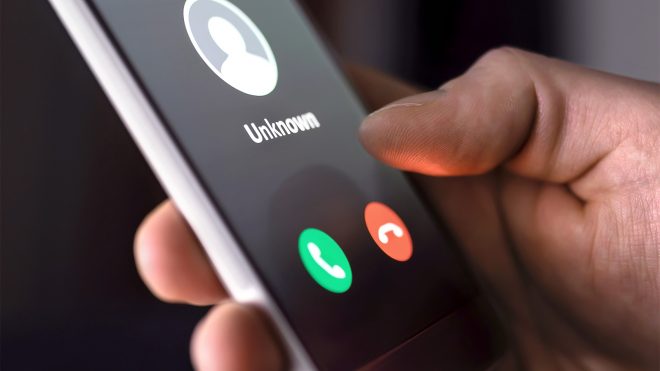 “We’ve been trying to reach you about your extended car warranty.” Click.

Robocalls are such a nuisance. Everyone gets robocalls. Everyone hates robocalls. No matter what you do — ignore the calls, ask to be taken off the caller’s list, demand they stop calling you, throw out a string of profanity — the calls just don’t stop. Based on an informal survey of my cellphone, I’m getting more robocalls than ever before.

Congress enacted the Telephone Consumer Protection Act in 1991. In a nutshell, the TCPA prohibits automated marking telephone calls, which includes text messages, to various types of telephones, including cellphones, absent prior express consent of the called party. There are various exceptions under the TCPA, and navigating those can be tricky.

It is reported there were 45.9 billion — yes, billion — robocalls placed nationwide in 2020. No wonder our phones never stop ringing!

Considering that volume, it is no surprise that TCPA litigation has blossomed into a national cash cow for plaintiff’s attorneys specializing in such disputes. It was reported that there were 12,963 TCPA lawsuits filed across the country in 2020. TCPA litigation has impacted nearly every industry, from payment systems to ride sharing, from pharmaceuticals to social networking.

The TCPA provides statutory penalties of $500 per illegal call or text message, and those penalties may be tripled if the caller’s violation of the TCPA was knowing and willful. And, since most plaintiffs file their TCPA actions as class actions, companies face tremendous exposure. The largest reported TCPA settlement, which involved a cruise line, was close to $76 million.

“But my customers love receiving notices and discounts via text messages,” businesses will say. That may be true. But if you failed to get prior express consent, as that term has been interpreted in TCPA litigation, or if you otherwise violate the TCPA’s many provisions, you could be the next target of a TCPA plaintiff’s attorney.

If you’re going to use an automated telephone dialing system for consumer outreach or marketing, visit with your attorney and develop best practices that fit your business model so you’re not violating the TCPA and so you can avoid the potential of triple penalties.