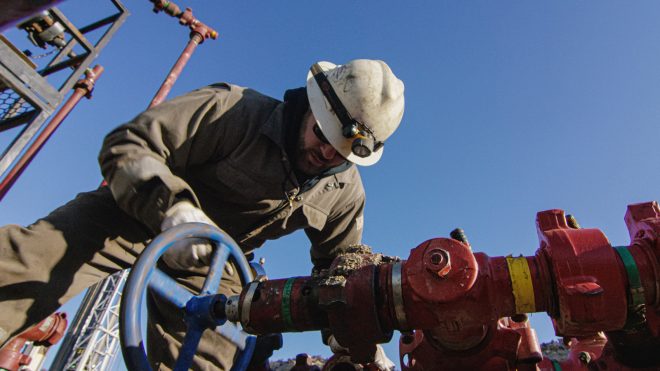 Prior to the now-rescinded rule, the U.S. Department of Labor and courts used the “economic realities” test to analyze whether a worker was correctly classified as an independent contractor. That test generally looked at six factors: (1) The degree of the employer’s right to control the manner in which the work is to be performed; (2) the worker’s opportunity for profit or loss depending upon his or her managerial skill; (3) the worker’s investment in equipment or materials required for his or her task, or employment of helpers; (4) whether the service rendered requires a special skill; (5) the degree of permanence of the working relationship; and (6) whether the service rendered is an integral part of the employer’s business.

The rescinded rule tweaked the economic realities test to put more emphasis on the degree of control over workers and the workers’ opportunity for profit or loss. The remaining factors were still present but given less significance. Now, the DOL and court will be back to analyzing all factors and looking at the totality of the circumstances.

What remains consistent through the back-and-forth is that analyzing whether workers are correctly classified is fact-intensive. Companies using independent contractors may be at considerable risk for lawsuits alleging misclassification and seeking overtime, taxes, or other employment rights and benefits. The defunct rules also make it more difficult for companies in the growing gig economy to correctly classify workers as contractors.

For now, the rules have gone back to where they were before the Trump Administration, but it may not stay that way. President Biden campaigned on making it more difficult for companies to skirt employment laws by classifying workers as independent contractors, and proposed implementing more rigorous regulations. The DOL has also stated it will more vigorously enforce wage and hour laws, including imposing liquidated (double) damages for almost any wage and hour violation.

Companies classifying workers as independent contractors should carefully analyze—with the assistance of counsel—whether they are correctly classifying them and, if not, take actions to correct it before they face a DOL audit or collective action lawsuit. They should also keep updated on any new regulations the DOL implements making it more difficult to use contract labor.