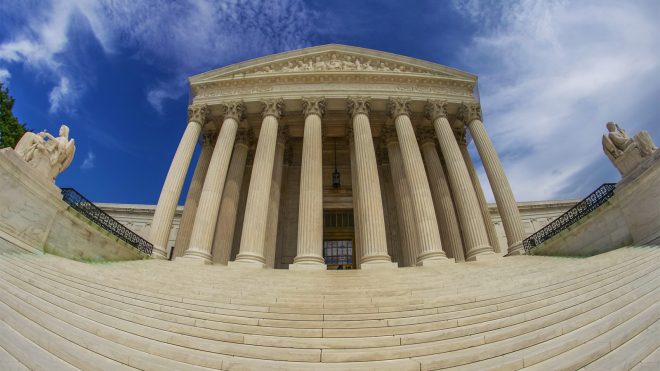 In its first opinion of the 2018 term, the U.S. Supreme Court ruled in Mount Lemmon Fire District v. Guido that the federal Age Discrimination in Employment Act (ADEA), which prohibits age discrimination in employment against employees and applicants age 40 and older, applies to states and all political subdivisions of states, regardless of the size of the political subdivision.

In a business Q&A with The Oklahoman, labor and employment attorney Tony Puckett discussed the significance of this ruling, especially for smaller cities and other governmental or political subdivisions.

In the underlying case, the Arizona fire district that laid off the two firefighters for budgetary reasons argued that it was not covered by the ADEA because the fire district employed fewer than 20 employees.

Puckett said the Ninth Circuit rejected this argument, ruling that the ADEA applied to all political subdivisions. The Ninth Circuit’s decision was exactly the opposite of rulings in several other circuit courts of appeal, including the Tenth Circuit, which has jurisdiction over Oklahoma. The Supreme Court interpreted this employment law in a more expansive way that covered more employers, rather than limiting its scope.

“From a broad perspective, it is significant that the decision was unanimous, 8-0. Justice Kavanaugh did not participate,” Puckett said. “The decision is likely to lead to more age discrimination cases being filed against smaller political subdivisions of states. In Oklahoma, this means that smaller cities could face more age discrimination cases.”