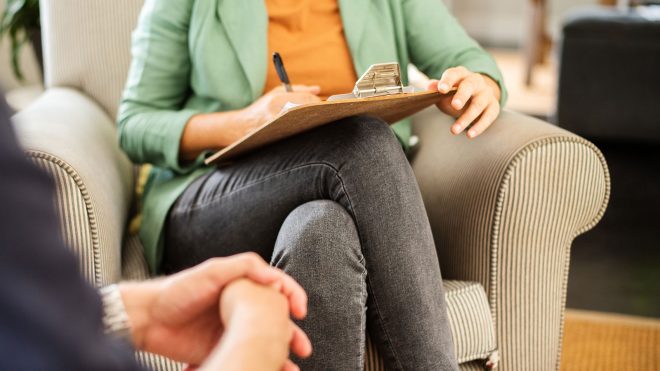 Congress has passed many laws that prohibit discrimination in many ways. Four of those statutes were passed pursuant to Congress’s authority under the Spending Clause in the U.S. Constitution:

It is not uncommon to see these statutes paired with allegations brought by employees under other non-discrimination statutes, like Title VII of the Civil Rights Act of 1964 or the Americans with Disabilities Act. Indeed, when a defendant-employer is a recipient of federal funds or a government contractor, such as many health care facilities, schools, and financial institutions, the four statues above may be the sole basis, depending on the circumstances, for a lawsuit.

In Cummings v. Premier Rehab Keller, the U.S. Supreme Court resolved a long-standing question with which many courts have wrestled by holding that a plaintiff suing under the four Spending Clause statutes could not recover damages for emotional distress.

The plaintiff in this case was Jane Cummings, a deaf and legally blind woman who communicates primarily in American Sign Language (ASL). Cummings sought to have physical therapy from the defendant, Premier Rehab Keller, a small business in Dallas, Texas. Ms. Cummings asked to have an ASL interpreter at the therapy sessions. Premier Rehab declined to do so, telling Cummings that she could communicate with the therapist using written notes, lip reading, or gesturing. Cummings subsequently sought and obtained care from another provider. Cummings then sued Premier Rehab, alleging it violated the Rehabilitation Act and the Affordable Care Act.

The district court dismissed the case, ruling that the only damages available for Cummings would be for emotional distress, and that those damages were not available under the pertinent statutes. The Fifth Circuit and, eventually, the U.S. Supreme Court agreed.

The Supreme Court  reasoned that entities receiving money from the federal government must be on notice of what they could be liable for, and Congress must impose clear conditions for receiving such federal financial assistance. After an analysis of the statutory language in the Spending Clause statutes, the court ruled that Congress had not unambiguously stated that emotional distress damages would be available. The court closely followed the reasoning in a previous case, Barnes v. Gorman, which held punitive damages were not available.

This case helps employers and other entities analyze the legal risks they face if they find themselves a defendant in a lawsuit alleging violations of any of these statutes. In short, a plaintiff seeking relief under the Spending Clause statutes may only be able to receive injunctive relief and monetary relief for actual damages, such as backpay. Without the ability for a plaintiff to receive punitive damages or emotional distress damages under those statutes, they may become less attractive and deter potential plaintiff’s seeking to advance claims under those laws.