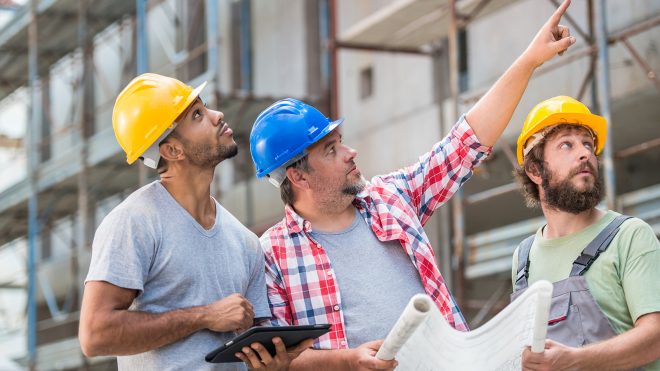 While the federal Opportunity Zone incentive program, which was created as part of the Tax Cuts and Jobs Act of 2017, generated significant excitement in investment and development circles when it was initially introduced in December 2017, many potential investors chose to wait it out on the sidelines until further guidance and clarity was provided on several key issues.

In a follow-up Q&A with The Oklahoman on the topic of Opportunity Zones, McAfee & Taft business attorney Cheryl Vinall Denney highlighted several long-awaited answers provided by the U.S. Department of Treasury in its second tranche of proposed regulations, which were released in April 2019.

Until final regulations are issued, Denney said investors are protected in relying on these latest proposed regulations.