Significant changes in tax rates in store for 2013 and beyond 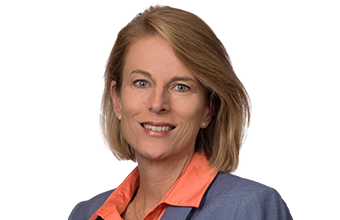