Harvard Law School, McAfee and Taft attorney Barrett Ellis‘ alma mater, no longer requires the LSAT (Law School Admission Test) for admission. Instead, Harvard is one of more than a dozen law schools nationwide that currently provide applicants with the choice of taking either the LSAT, an aptitude test specifically designed to measure’s one reading comprehension and ability to solve logic puzzles, or the GRE (Graduate Record Examination), a broader test that measures verbal, analytical and quantitative skills. Deans at Oklahoma’s three law schools – The University of Oklahoma College of Law, University of Tulsa College of Law, and Oklahoma City University School of Law – are now considering whether to follow this trend.

In an article on the subject in The Journal Record, Ellis told reporter Molly Fleming that he supported allowing the GRE as an option for admission. He said that his Harvard classmates included a wide variety of students who already had successful careers, including Olympians and novelists, and that he didn’t think people should be summed up by their LSAT scores. 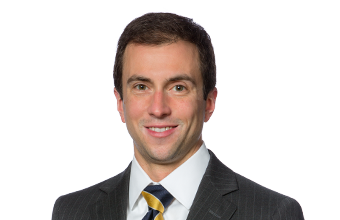