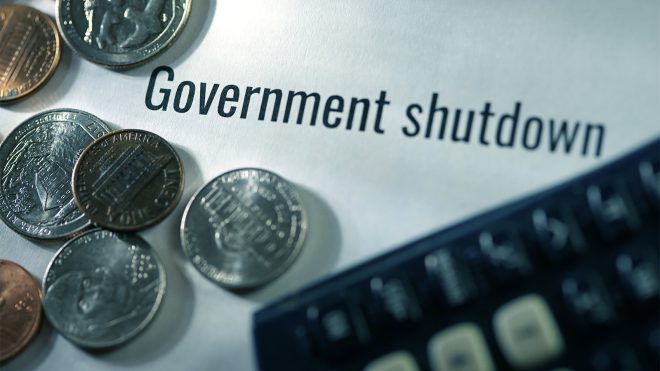 The U.S. government shutdown that began in late December 2018 is taking its financial toll on a significant number of federal workers and has contributed to an overall increase in the number of working Americans who are taking money out of their retirement plans.

In a business Q&A with The Oklahoman, attorney Lake Moore explained how many retirement plans, including the federal government’s Thrift Savings Plan, contain a provision that allows participants who are suffering a financial hardship to take distributions from their accounts if certain requirements are met. The downside, though, is that such distributions are subject to income tax, and participants younger than 59-1/2 years of age will also be assessed a 10% penalty.

Moore also discussed how the Budget Act of 2018 has made it easier for plan participants to take a hardship distribution.

Retirement plan participants should consult with their plan’s administrator for more information about hardship distribution requirements. 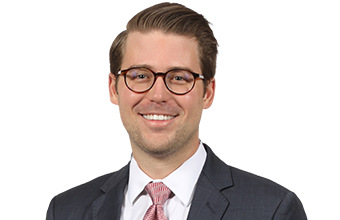