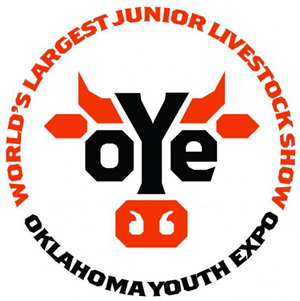 The Oklahoma Court of Civil Appeals recently affirmed a lower court’s award of summary judgment to Oklahoma Youth Expo, a nonprofit organization that operates the world’s largest junior livestock show, in a lawsuit brought by an Oklahoma legislator. Throughout the litigation, the OYE was represented by Jeff L. Todd, co-chair of McAfee & Taft’s Ag & Equine Industry Group, and Michael K. Avery.

During 2010, 2011, and 2012, the Oklahoma Department of Agriculture, Food, and Forestry (ODAFF) entered in to contracts pursuant to which it provided more than $2 million to OYE in order to assist in its annual operation of the youth stock show in Oklahoma City.  In January 2013, Oklahoma state legislator Mike Reynolds filed a lawsuit seeking to unwind those contracts, alleging that the OYE did not use the money it received via its contracts with ODAFF in order to assist the State in achieving a public purpose, therefore rendering the payments impermissible “gifts.”  On August 16, 2013, Oklahoma County District Judge Bryan Dixon granted OYE’s motion for summary judgment, concluding, among other things, that the “[t]his is clearly a public purpose to encourage the people, the youth of this State, to participate in agriculture-related activities.”  Judgment was also rendered in favor of all other defendants, which included ODAFF, Mary Fallin in her capacity as the Governor of Oklahoma, and various other elected and appointed state officials.

In a 36-page opinion issued February 19, 2015, the Oklahoma Court of Civil Appeals affirmed Judge Dixon’s ruling, confirming that the OYE used the money it received from its contracts with ODAFF in order to assist the State of Oklahoma in achieving a public purpose.