States to benefit from collection of online sales taxes 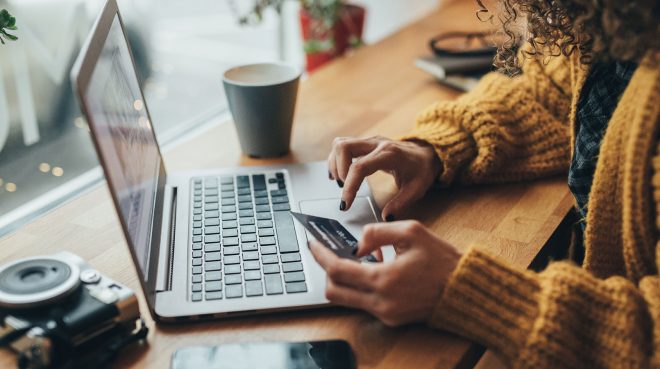 On June 21, the United States Supreme Court, in South Dakota v. Wayfair, overturned decades-long case law. The question: whether an out-of-state business is required to collect state sales tax from purchasers if the business does not have a physical presence within the state.

In 1967, and again in 1992, the Court decided that physical presence was required to prevent both discrimination against out-of-state retailers, and undue burdens on interstate commerce.

Those previous decisions have long been criticized as providing a judicially created tax shelter for businesses that limit their physical presence but still sell to customers in the state. Online retailers were able to sell products into states and compete with local retailers, without being forced to collect sales tax. While out-of-state sellers were not required to collect sales tax, customers were supposed to pay use taxes on online purchases. This was nearly impossible to enforce and contributed to state revenue shortfalls. It is estimated that states lose between $8 billion and $33 billion per year because of the physical presence requirement.

In a narrow decision that approved of South Dakota’s efforts to require out-of-state sellers to collect sales tax, the court stated that Congress has the power to decide whether a physical presence is required. Until then, states will likely follow South Dakota’s lead and begin enacting similar laws. States must remain cautious as the court refrained from addressing other potential constitutional challenges that are sure to be argued by online retailers in the future.

Specifically, states should consider that the structure approved of by the court in South Dakota’s case provides a safe harbor for retailers doing under $100,000 of business or fewer than 200 separate transactions in the state annually. Also, sales tax administration software is provided to sellers free of charge, and sellers are granted immunity from audit when using the software. These safe harbor provisions guard against claims of unconstitutional burdens on interstate commerce. Any structure that has fewer safeguards runs an increased risk of failing potential future challenges.

On April 12, Gov. Mary Fallin signed legislation enacting an internet sales tax in Oklahoma. The law provides remote sellers an election to either collect sales tax, or give notice and report the sale. The bill takes effect on July 1st. The additional revenue will help alleviate shortfalls and will support education reform.