By Paul A. Ross 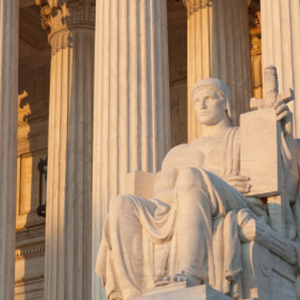 This morning, the U.S. Supreme Court issued its long-awaited opinion on the constitutionality of state laws banning or limiting the recognition of same-sex marriages. As we predicted here, the Court has, once and for all, resolved the split among appellate courts regarding the power of states to define, on their own, what “marriage” is. In a 5-4 decision, decided along a familiar and unsurprising ideological divide, the Court concluded that the Constitution recognizes a “fundamental” right of individuals to marry — a right that the States can not deny to same-sex couples.  For the first time, it is now clear that all states must grant marriage licenses to same-sex couples and to recognize the marriages of same-sex couples performed in other states.

While this opinion obviously holds a great deal of social and historical significance, the practical implications for employers in the Tenth Circuit aren’t overwhelming. States within the Tenth Circuit were already compelled by law to recognize same-sex marriages. And, the changes in federal law that have had a more direct impact on employers are unaffected by today’s ruling. Of course, we will continue to monitor the political landscape for changes that may provide more obligations on employers.