This morning, the U.S. Supreme Court issued its long-awaited opinion in King v. Burwell and upheld the Affordable Care Act once again. In a 6-3 opinion written by Chief Justice John Roberts, the court held that tax credits are available for health coverage purchased through a federal exchange, like the one in Oklahoma.

The ACA required each state to establish an exchange by January 1, 2014. An exchange is a marketplace that allows individuals to choose from a variety of health insurance products. If a state did not establish its own exchange, then the state could participate in an exchange established by the federal government (aka HealthCare.gov). At this point, 16 states and the District of Columbia have established their own exchanges; the other 34 states (including Oklahoma) have elected to have the federal government do so. 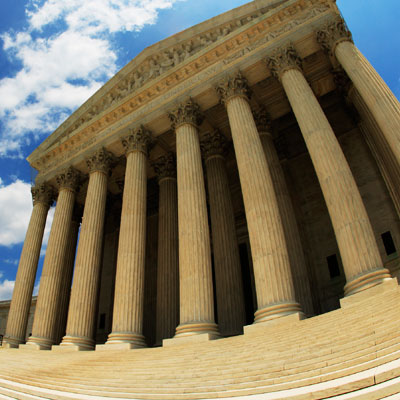 In King v. Burwell, the challengers basically claimed that in states like Oklahoma where the federal government operates the exchange, individuals are not eligible for tax credit subsidies for health coverage purchased on such an exchange. The Supreme Court disagreed. While the court acknowledged that the challengers had strong arguments regarding the language in the ACA, the court determined that the ACA is ambiguous as to this issue and for contextual and policy reasons, the court held that tax credits are available for health coverage purchased through a federal exchange.

For many of us who pointed to the plain language of the statute, the court acknowledged that the ACA was not drafted well, saying “The Affordable Care Act contains more than a few examples of inartful drafting.” As expected though, the court seemed less concerned about the plain language of the statute and more concerned about the effect that an adverse ruling might have on the health insurance market: “[T]he statutory scheme compels us to reject petitioners’ interpretation because it would destabilize the individual insurance market in any State with a Federal Exchange, and likely create the very ‘death spirals’ that Congress designed the Act to avoid.”

What the decision means for large employers