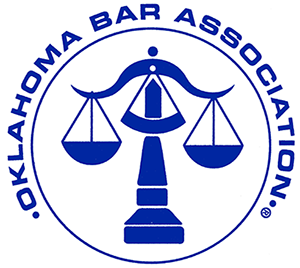 Susan B. Shields, a shareholder and tax and estate planning attorney with the law firm of McAfee & Taft, has been elected to serve as president-elect of the Oklahoma Bar Association. She will assume the role of president of the professional organization, which currently has more than 18,000 members, in 2020.

Shields previously served as vice president of the OBA in 2014 and on the OBA’s Board of Governors from 2010-2012. In 2015, she completed an eight-year term on the Oklahoma Bar Foundation’s Board of Trustees, which included a one-year term as its president in 2013.

Shields is an elected fellow of the American College of Trust and Estate Counsel and the recipient of numerous industry awards, including the Oklahoma Bar Association’s Earl Sneed Award in 2005, Mona Salyer Lambird Spotlight Award in 2011, and OBA President’s Award in 2014. The Oklahoma Bar Foundation has twice honored her with its President’s Award (2008 and 2012) and with its Roger Scott Memorial Award in 2014. In 2016, the Oklahoma County Bar Association presented her with The Journal Record Award for outstanding service to the legal profession. 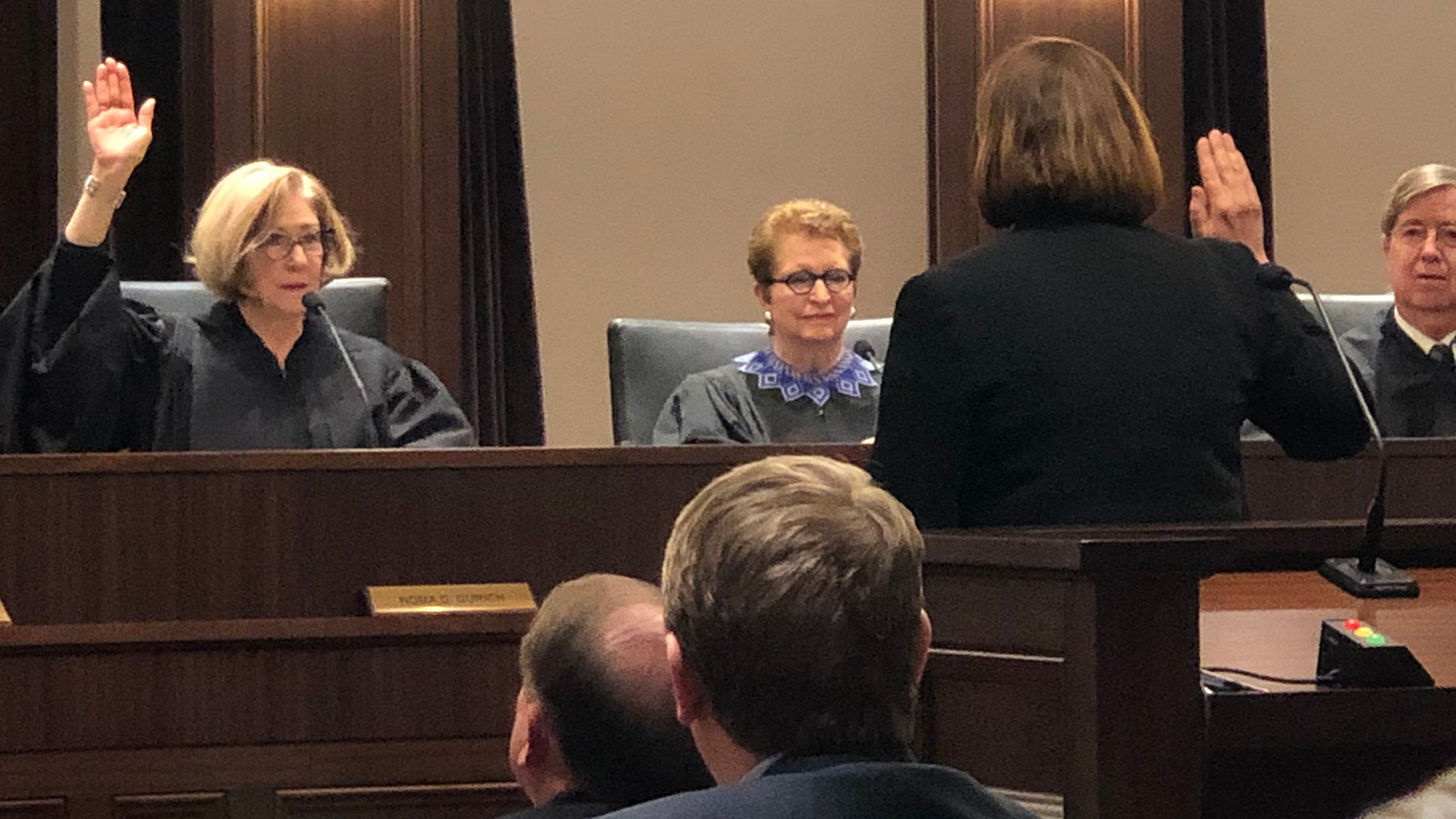